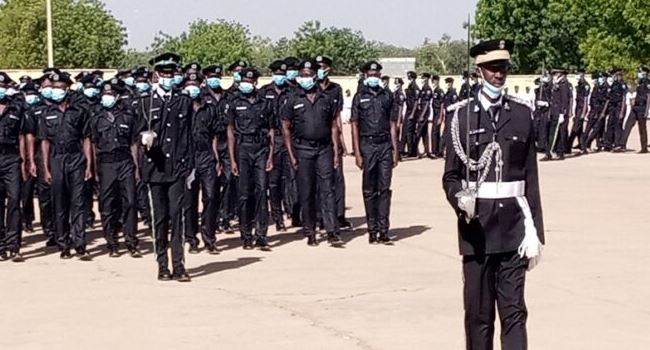 The Inspector General of Police, Mohammed Adamu said on Tuesday that a total of 18,360 community policing officers (CPOs) have been recruited, trained and deployed in different parts of the country.

The IGP disclosed this at a workshop held in Abuja to sensitise members of the public on community policing.

According to Adamu, the recruitment for the CPOs was conducted in two batches with the first consisting of 9,478 and the second, 8,278.

Adamu further stated that a breakdown of the recruitment shows Zamfara as having the highest number with 2,550, while the Federal Capital Territory (FCT) has the lowest with 96 officers, adding that Anambra, Borno, Kwara and Osun states are yet to undertake the recruitment and training. He however said that modalities for the exercise were being perfected with their governors.

Continuing, the IGP disclosed that the training ran for four weeks, adding that upon completion, the CPOs were kitted with specially branded police uniforms with identification badges.

He said most of the states had deployed the CPOs to their statutory duty of complementing the police and their communities in building trust, assuring Nigerians of their safety and security by ensuring that the police maintain law and order across the localities.