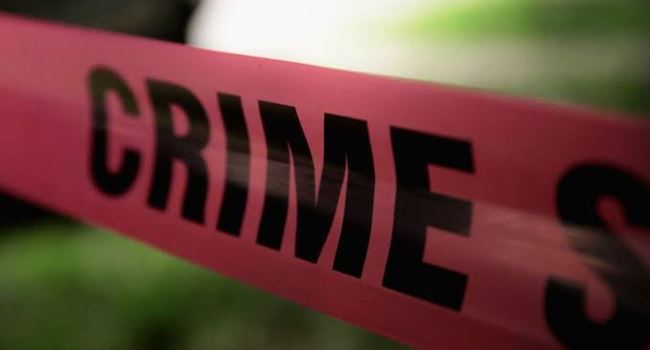 A policemen attached to the Ondo State Police Command has allegedly shot his wife after which he took his own life, over alleged infidelity on the part of his wife.

According to reports, the policeman simply identified as Tolulope, took the action on Tuesday evening in Akungba-Akoko in Akoko South-West Local Government Area of Ondo State.

A police source revealed that Tolulope was attached to the Akungba Police Division and he was said to have committed the act after he returned from work.

Another source in the town revealed that the deceased policeman and his wife had been having frequent quarrels over issues of infidelity.

According to him, the late cop always accused his wife of receiving too many calls and messages from different men.

The source said: “The man (deceased) did not trust his wife as they always fought on the matter that his wife received calls from different men. This might be the reason he took the life of the woman and himself.

“Now that they are dead , they left a three weeks old baby and a two years old child.”

The Police Public Relations Officer in the state, Mr Tee-Leo Ikoro, while confirming the incident, described it as sad and unfortunate, adding that investigation had begun into the matter to unravel the actual cause of the incident.

Ikoro said: The couple were the only one at home when the incident happened, so no one can actually pinpoint that it was a case of murder and suicide.”