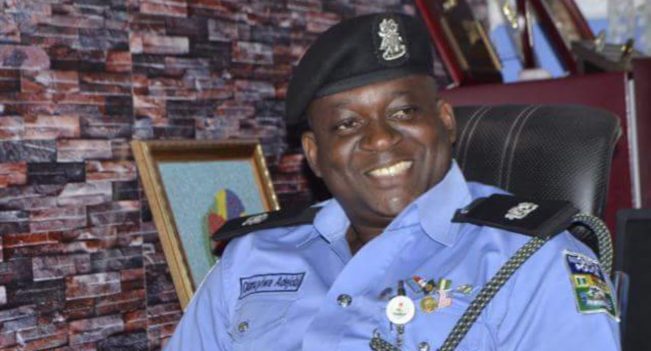 The Lagos State Police Command has revealed that the police officer who shot a lady in a viral video which made the rounds on social media on Thursday is her boyfriend.

This was revealed on Friday by the Public Relations Officer of the Lagos state police command, Muyiwa Adejobi who confirmed the incident which occurred at Salvation bus stop at Opebi, Lagos State.

According to him, the said police officer is not of the state police command, but works in Lagos.

“The officer is the boyfriend of the victim and that preliminary investigations suggest that the officer fired a shot at her while they had a disagreement.

“The police have visited the hospital where the lady was rushed to and will give more information when she is stable and has been interrogated,” Adejobi added.

He also informed that efforts are being made to apprehend the erring officer who is now at large.

Governors’ invasion of Ondo a threat to democracy —TMG