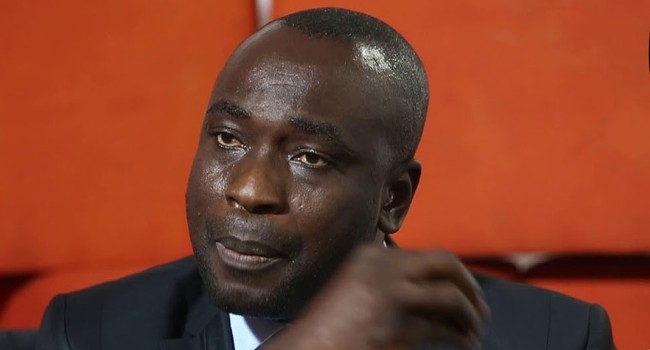 The umbrella body of Ijaw youths, Ijaw Youth Council, IYC, has called on politicians not to turn the Niger Delta to a war zone ahead of the March 9 governorship and state assembly elections.

The group, while raising the alarm that there were plots to turn the now peaceful Niger Delta region into a theatre of war, warned politicians in the region not to throw the states of Delta, Rivers, Akwa-Ibom and Cross River into chaos because of the elections.

IYC President, Eric Omare, stated this in a statement on Wednesday, adding that feelers reaching the group indicated that tension was high in the various states where the governorship election would be taking place in the region as a result of counter accusation by the two dominant political parties – the Peoples Democratic Party, PDP and the All Progressives Congress, APC.

Omare however warned that the IYC would not tolerate a situation where the region which has had its fair share of violence in the years of militancy would be thrown into crisis by politicians.

“The Ijaw Youth Council worldwide warned political actors and security agencies from turning Niger Delta states into a war zone ahead of the Governorship and state Houses of Assembly elections on Saturday, March 9, 2019.

“We have strong concerns that there may be outbreak of violence if the major players do not apply caution in their quest for power.

“In order to nip this rising tension in the bud, we call on security agencies and the Independent National Electoral Commission, most especially, to be transparent in the conduct of the elections.

“The security agencies must see themselves as officers and servants of the Federal Republic of Nigeria rather than of any of the political parties or actors. In all the instances of violence recorded in the Presidential and National Assembly elections, the infamous role played by security agencies contributed greatly to the crisis.”

Omare also called on the Inspector General of Police and the Chief of Defence Staff to direct their men to be professional and arrest the situation before snowballing to major calamity.

“Therefore, we call on the Chief of Defence Staff and the Inspector General of Police to call on officers to strictly comply with the rules of engagement.

“Also, political players in the Niger Delta region, especially Ijaw land must realise that attaining power is not a do or die affair. In the same vein, youths of the Niger Delta must not allow themselves to be used as instruments of violence.”