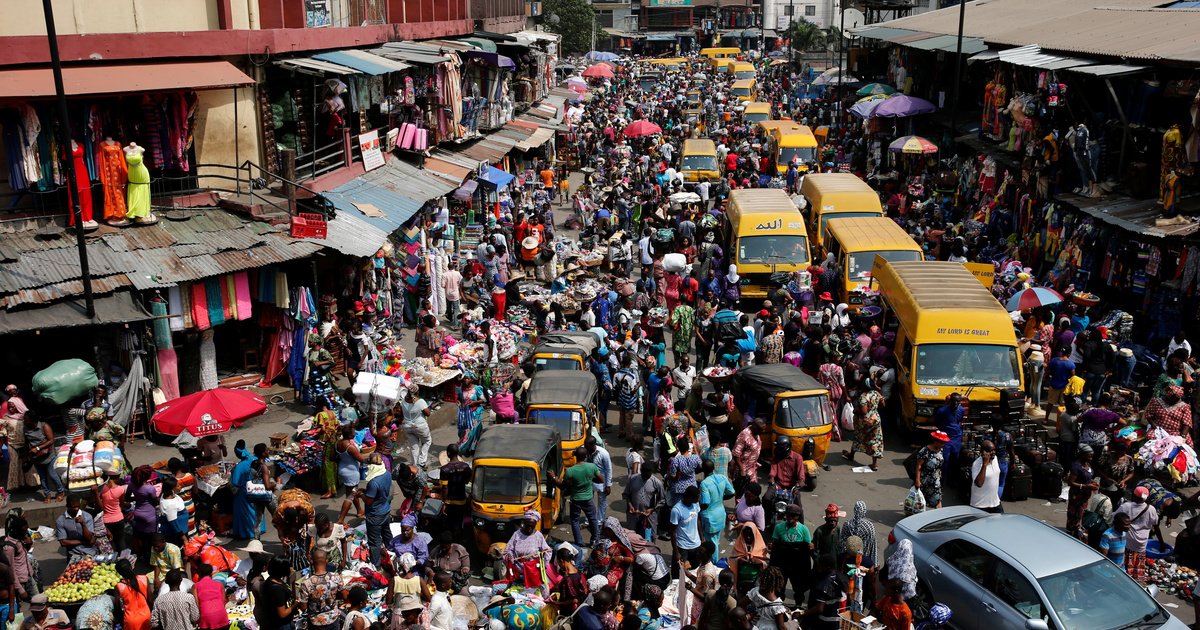 A new poll has revealed that many Nigerians still expressed pride in the country despite its numerous challenges.

The opinion poll conducted by NOIPolls and released on Thursday revealed that 77 percent of Nigerians surveyed are proud to be associated with the country because they believe it is their fatherland.

According to the report, 63 percent declared their love for the country because they have nowhere else to call home.

At least 1,600 people were sampled by the organisers in March to gauge how Nigerians feel across the country.

It, however, showed that growing numbers of citizens are feeling unsafe in their neighbourhoods and homes.

The report indicated that 55 percent of the respondents declared their support for the restructuring of the country mainly because they believed each region would effectively utilize its resources and develop at its own pace.

According to the report, 37 percent of the respondents believed the greatest challenge the country is currently facing is insecurity while 22 percent picked bad governance.

2 percent believed the poor educational system was responsible for the country’s underdevelopment while another 2 percent mentioned disunity/tribalism and other challenges.

“It is understandable to note that a larger proportion of adult Nigerians (37 percent) feel that the country is not secure given recent media news on the activities of bandits and kidnappers across the country,” the report added.

Dangote Cement reacts to shutdown of Obajana plant in Kogi