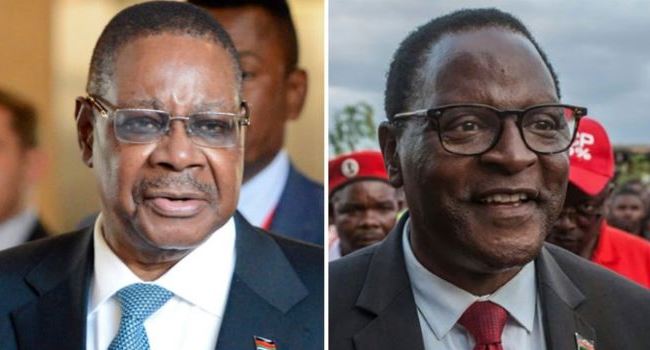 Malawians are set to exercise their civic rights as polls have opened a year after President Peter Mutharika’s disputed election victory was annulled due to alleged vote tampering.

The incumbent, Mr Mutharika, a member of the Democratic Progressive Party (DPP), who wants a second term, is up against his challenger Lazarus Chakwera, a former cleric who heads up the opposition Malawi Congress Party (MCP).

The new vote comes at a time of growing tension between the government and the country’s courts.

There have also been concerns over the logistics and safety of carrying out an election in the midst of the worldwide COVID-19 pandemic.

Tuesday’s repeat polls between Mutharika and Chakwera will now offer the country the opportunity have to heal the deep divisions in Malawi and end the vicious cycle of violence witnessed over the past year.

Close watchers also say that whoever wins the race, will have to tackle corruption, poverty reduction and unemployment are also other key electoral issues as Malawians hope their voice will be heard and that Tuesday’s election will in some ways mark the turning point for the country.