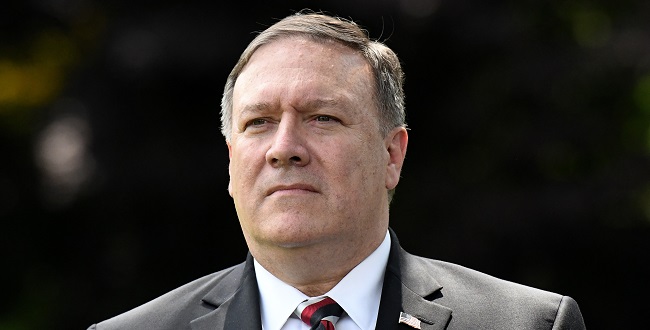 A trip to North Korea seeking an agreement on a plan for Pyongyang’s denuclearisation process is being planned by U.S. Secretary of State Mike Pompeo.

Reports say Pompeo is embarking on the trip despite mounting doubts about Pyongyang’s willingness to abandon a weapons programme that threatens the United States and its allies.

The announcement of Pompeo’s trip is coming hours after White House national security adviser John Bolton revealed that plans are underway to dismantle North Korea’s nuclear programme in the next 12 months.

He said he believes that the bulk of North Korea’s weapons programs could be dismantled within a year, although some experts say the complete process could take far more longer.

Bolton told CBS’s “Face the Nation” that Washington has devised a programme to dismantle North Korea’s weapons of mass destruction – chemical, biological and nuclear – and ballistic missile programs in a year, if there is full cooperation and disclosure from Pyongyang.