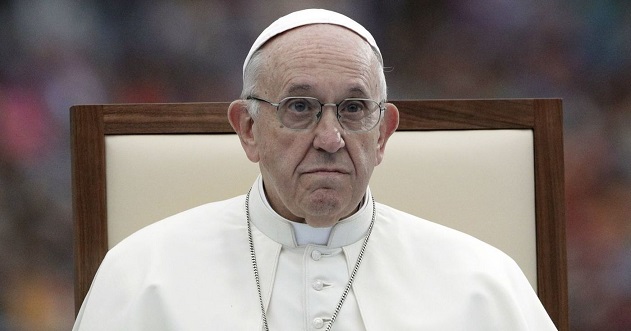 In the latest scandal to hit the Roman Catholic Church, Pope Francis has publicly acknowledged that priests and bishops sexually abused nuns.

The Pope who revealed that much while speaking to reporters on his return from United Arab Emirates said; “It’s not that everyone does this, but there are some priests and also bishops who have done it.”

“And I think that it’s continuing because it’s not like once you realise it that it stops. It continues. And for some time we’ve been working on it,” he added.

The Pope’s visit to the UAE where he met with Crown Prince Mohamed bin Zayed Al Nahyan on Monday has been described as historical and also recorded as the first time that the head of the Catholic Church set foot on the Arabian Peninsula.

Mohammed bin Rashid Al Maktoum, the UAE’s Vice President and ruler of Dubai, also attended the meeting at the presidential palace in the capital Abu Dhabi, which took place after the pope was welcomed with military honours and a flying squadron.