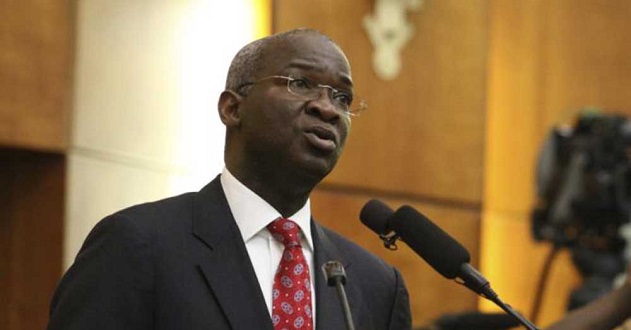 The Federal Government has approved a list of 108 companies for the provision of meters to electricity consumers in the country.

The Minister of Power, Works and Housing, Mr Babatunde Fashola, announced this on Sunday in Lagos during the continuation of his neighbourhood consultations/campaign for the re-election of President Muhammadu Buhari in 2019 in the Surulere Local Government Area of the state.

According to the minister, 108 metering companies had been given licences to supply meters to address the problem of arbitrary billing in the electricity sector.

He said: “It is the solution of our government by the President to intervene in the metering gaps; people were licensed as Gencos and Discos.

“Discos have the contract to supply meters and we hear the concerns of citizens now saying that they want meters because their bills are going up. So, this time, we are going to create new businesses for meter suppliers under a Meter Asset Provider scheme. That policy has been approved.

“The Nigerian Electricity Regulatory Commission has made the regulations around which it will work; 108 companies, small businesses that will also create employments because those companies are now going to be the suppliers of meters. They are going to employ people to install the meters, they are going to buy meters, and they are going to make meters.’’