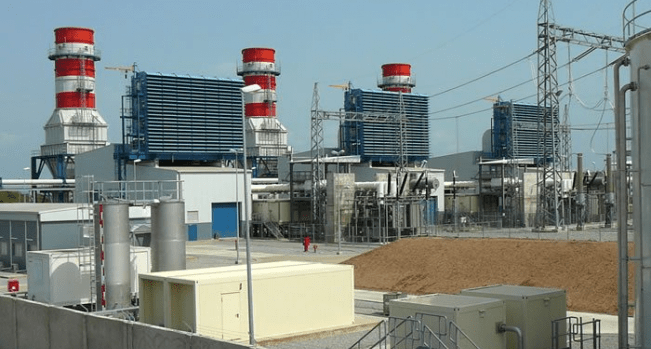 The revamp was conducted through an upgrade of three 9E.03 gas turbines, used in the transformation of natural gas to mechanical energy, in Sapele, Delta State and Calabar, Cross River State.

It is hoped that the newly delivered project will enable the NDPHC to scale down the unforeseen downtime threat from the power plants, consequently bolstering the facilities’ dependability and efficiency in electricity production.

The power generation company will also be looking to the rehabilitated plants in obtaining and securing up to 360-megawatt of electricity, equivalent to the output needed in powering about two million houses.

Yet, the potential relief such a project could offer to a population that large might come at a huge cost in light of a proposed nationwide power tariff hike, whose implementation was suspended about one week ago for a fortnight following negotiations between the Nigerian government and the Nigerian Labour Congress.

Chiedu Ugbo, the NDPH managing director, said Wednesday while inspecting the Olorunsogo Power Plant that electricity consumers’ tariff must be cost-reflective with costs of the value contributed by the transmission, generation and distribution processes factored into end-users bill.

“Money does not come from any other source apart from that end user tariff and the end user tariff must cover that cost. Gas cost forms about 70 per cent of every investment we have.

“So whatever tariff is agreed between the distribution company and the Nigeria Electric Regulatory Commission (NERC) must have taken into consideration the cost of gas across the value chain.”

As president, Buhari is to be blamed for anything that happens in Nigeria —Abaribe