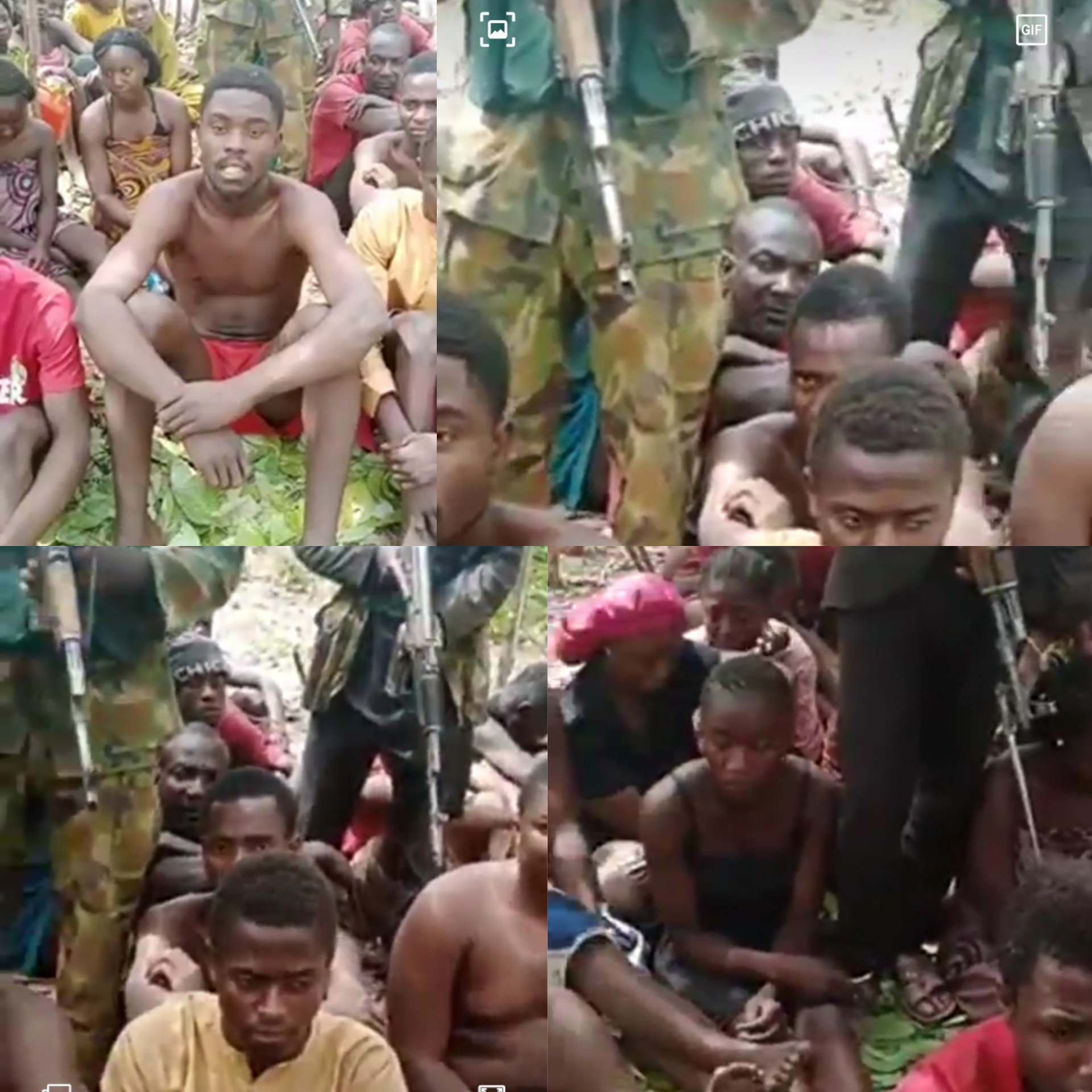 Armed bandits on Tuesday released another video of the abducted students of Federal College of Forestry Mechanisation, Afaka.

The abducted had on March 14 released a video of the students who were abducted from the college three days earlier.

They also demanded N500 million ransom for the students’ release.

However, only 10 students had so far been released, leaving the remaining 29 in the hoodlums’ captivity.

In the fresh video, a pregnant student begged her parents to come and rescue her.

The distraught student lamented she and others are ill and without food to eat.

Related Topics:AbductedBanditsKaduna students
Up Next