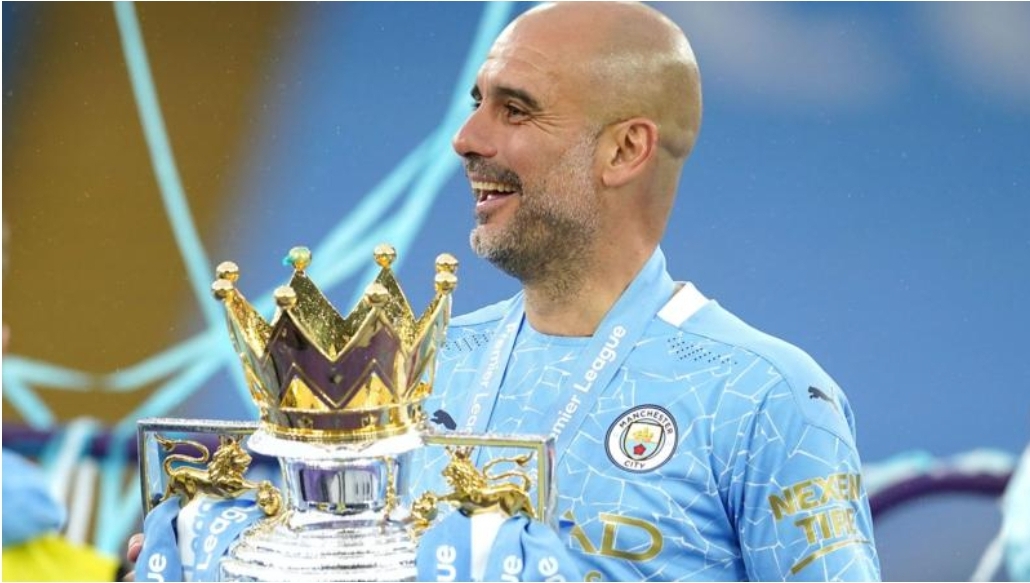 The English Premier League has on Wednesday officially announced the fixtures for the 2021-22 season, which kicks on the weekend of August 14.

Champions Manchester City would get their title defence underway at Tottenham Hotspur when the new season kicks off.

It’s a tricky opener to City’s quest for a fourth league title in five years, with Spurs looking to bounce back from an underwhelming 2020/21 campaign.

Chelsea will welcome Crystal Palace at Stamford Bridge, Arsenal will be guests to newly promoted Brentford and Leicester City will do battle with Wolves at the King Power stadium.

Man City will visit their local rivals Manchester United on November 6, with the return game billed for March 5.

United will then play Tottenham at home on March 12, Liverpool away on March 19, Leicester at home on April 2 and Everton away on April 9.

For Liverpool and Everton, the Merseyside derbies are November 30 at Goodison Park and April 23 at Anfield.

Meanwhile, Man United and Chelsea will meet at Old Trafford on the penultimate weekend before the season’s final round of games takes place on May 22.

Euro 2020: Russia bounce back from Belgium defeat to beat Finland