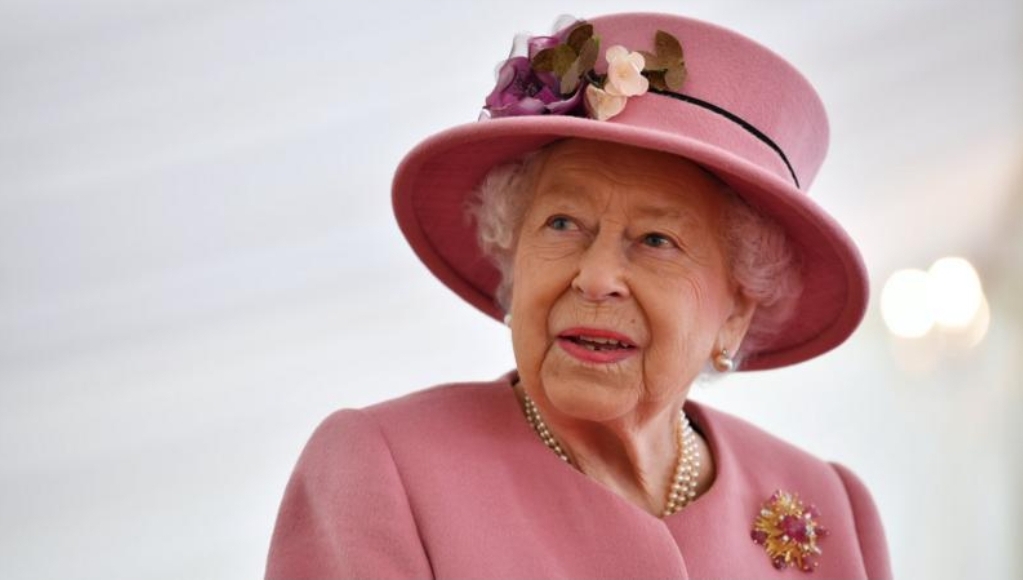 The English Premier League, the Scottish Premiership and all other football leagues in the UK have called off this weekend’s fixtures.

This is coming after the demise of Queen Elizabeth II, who passed away on Thursday evening in the UK.

Ripples Nigeria earlier reported how consultations were made by the English Football Association as well as the European football governing body UEFA, before the Europa League game of Manchester United could go on as planned on Thursday night.

Now, all English, Welsh and Northern Irish football and professional Scottish football has been postponed this weekend as a mark of respect for the late Queen.

The UK government’s national mourning guidance advised that cancelling fixtures was not obligatory, leaving the decision to individual sports.

Aside football, Friday’s play at golf’s PGA Championship was also called off, along with all British horse racing and cricket’s Test between England and South Africa.

British horse racing, according to reports from the UK, will return on Sunday, with rugby union’s Premiership season beginning on Saturday after two fixtures on Friday have been postponed.