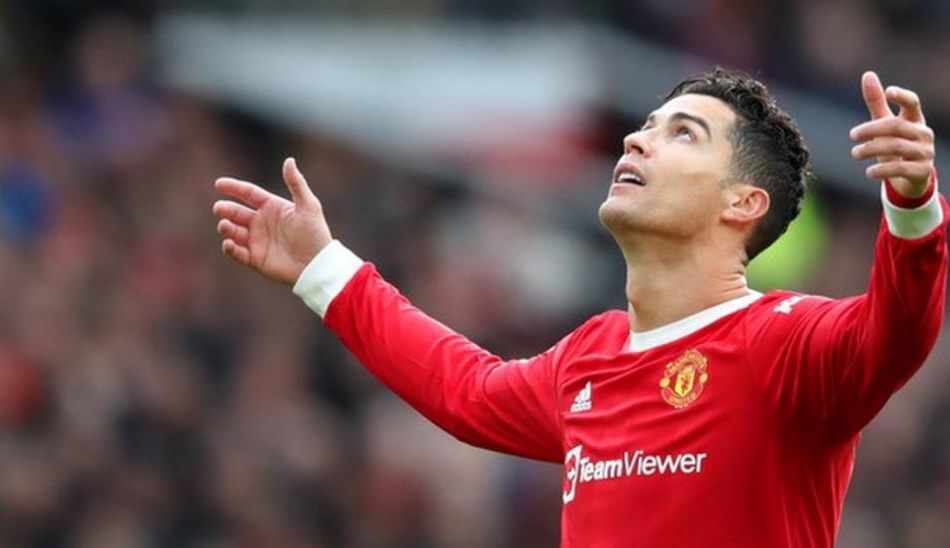 Cristiano Ronaldo was on target for Manchester United in their 1-1 draw in a Premier League game at Old Trafford on Thursday night.

Ronaldo scored the equaliser on 62 minutes after Marcos Alonso volleyed in the opener two minutes before.

The goal was Ronaldo’s 17th goal of the season for Manchester United, and it earned his side a point from the encounter.

Chelsea had several superb chances to score but goalkeeper David de Gea frustrated the visitors before the deadlock was broken.

Ronaldo could have secured all three points for the hosts but his effort from a difficult angle was saved by Edouard Mendy.

Manchester United are sixth, five points behind Arsenal in fourth but having played two games more. Chelsea are third in the table.