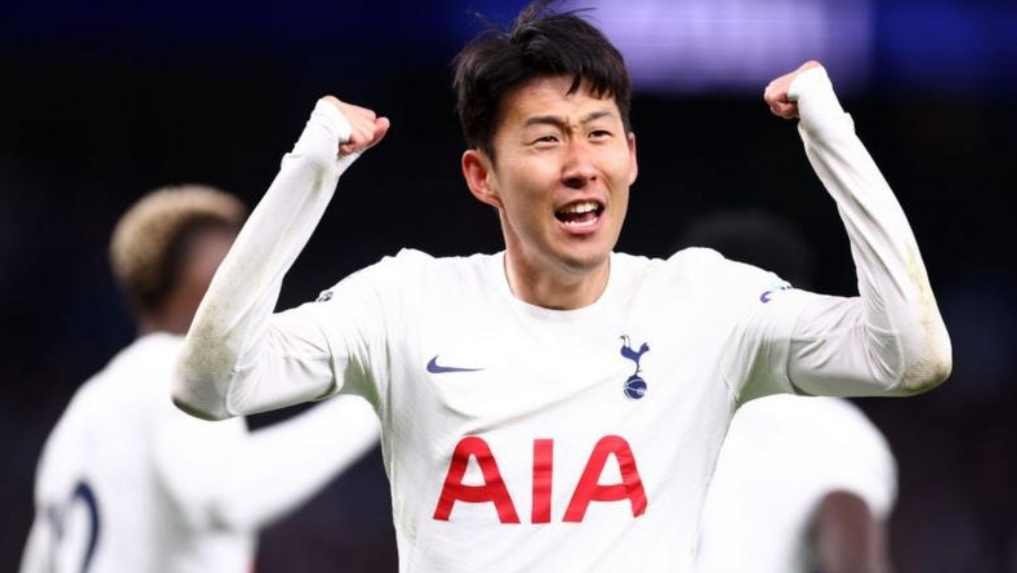 Tottenham Hotspur have heightened their chances of finishing in Premier League top four this season after they clinched a big win over city rivals Arsenal on Thursday night.

Spurs defeated 10-man Arsenal 3-0 at their stadium to go just one point behind the fourth-placed Gunners on fifth spot.

With two matches left to play, both sides are gunning, alongside third-placed Chelsea, to clinch one of the remaining two automatic Champions League spots.

Harry Kane scored twice and Son Heung-Min netted a goal in the north London derby to help the Antonio Conte side close in on top four.

Arsenal were reduced to 10 men as early as the 37th minute when Rob Holding was sent off after receiving a second yellow card for a robust block on Son.

Victory for Arsenal would have wrapped up a top-four finish but now they are just one point ahead of Spurs with two games remaining.