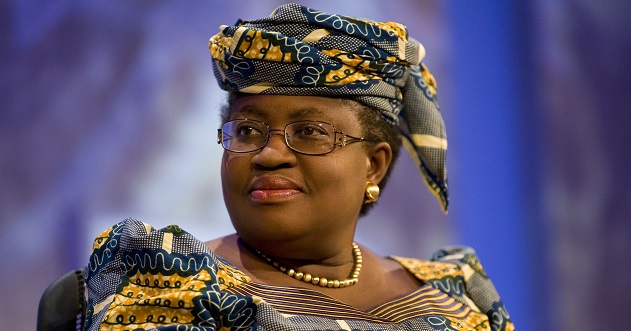 The presidency on Friday confirmed the nomination of former Minister of Finance, Ngozi Okonjo Iweala by President Muhammadu Buhari for the position of Director-General of the World Trade Organization (WTO).

The president’s aide on Digital and New Media, Tolu Ogunlesi, who confirmed the ex-minister’s nomination for the WTO top job on his Twitter handle, said the current Director-General of the agency, Roberto Azevedo, would step down from the position in August.

The Brazilian diplomat was elected the WTO chief in 2013.

He said: “President Muhammadu Buhari has nominated Okonji-Iweala as Nigeria’s candidate for the position of the Director-General of World Trade Organization. DG Azevedo is stepping down in August 2020, a year earlier, so the election of the new WTO DG, originally scheduled for 2021, may take place much earlier.”

Gbajabimila to engage state assemblies on domestication of fight against rape