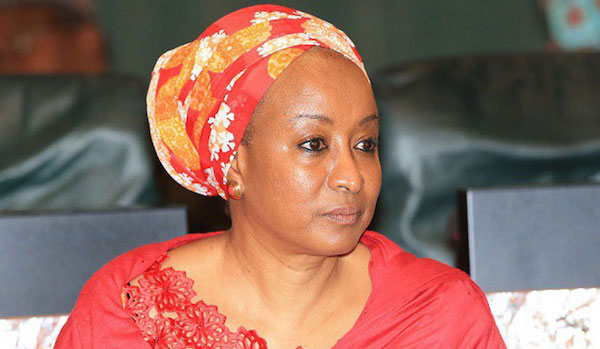 Special Adviser to the President on Social Investments, Mrs Maryam Uwais, has asked the public to disregard reports claiming that 6.6 million poor and vulnerable Nigerians were benefiting from the National Cash Transfer initiative.

Media reports had quoted the presidential aide as saying that 6.6 million people were being paid the N5,000 monthly stipend.

Uwais, in a statement on Saturday in Abuja, clarified that 620, 947 poor and vulnerable Nigerians were actually benefiting from the scheme, which she stated was a key component of the National Social Investment Programme of the federal government.

She explained that, “Although 1,491,296 households, comprising 6,056, 872 individuals have been captured on the National Social Register, only 620,947 of them are currently receiving the monthly payments and are being supported by trained community facilitators.

“I also want to clarify reports making the rounds that the Federal Government made a budgetary provision of N30 billion for 2020, as against the usual 500 billion benchmark for the N-SIP since 2016.

“Nothing has changed in the budgeting cycle as relates to the Social Investment Programmes (SIP).

“The SIP budget has always been pegged at N400 billion, while another N100 billion has been domiciled in the Federal Ministry of Finance, as counterpart of the Social Housing Fund,” she explained.

Uwais expressed hope that shortfalls in budgetary releases in the last three years would be a thing of the past.