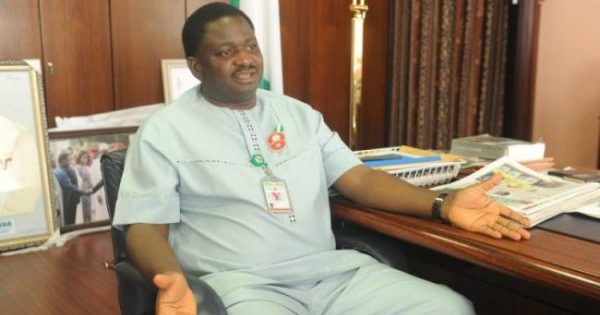 President Muhammadu Buhari may before his inauguration into a second term in office dissolve his cabinet, the Presidency has hinted.

Buhari has maintained his cabinet since appointing them months after he was inaugurated President in 2015; except for those who resigned, or as a result of death ceased continuing as part of the cabinet.

Last Saturday, Nigerians once again voted him to lead them for another four years as he scored over 15 million votes to defeat his main challenger and presidential candidate of the Peoples Democratic Party (PDP), Atiku Abubakar.

Speaking on chances of Buhari retaining his cabinet when he spoke during an interview on Arise TV, the President’s spokesman, Femi Adesina, said he may likely, before the expiration of his first tenure on May 29, 2019 officially dissolve his cabinet.

He said, “That mandate lapses on May 29, and shortly before May 29, the president is likely going to officially dissolve his government. That is the way it is usually done.

“He says thank you to everybody that he has called to work with him and then he dissolves that government officially.

“Then when he is inaugurated for a second time, he now reconstitutes a government; he appoints his personal aides, he forms his cabinet, he appoints other people to fill other positions”, Adesina stated.