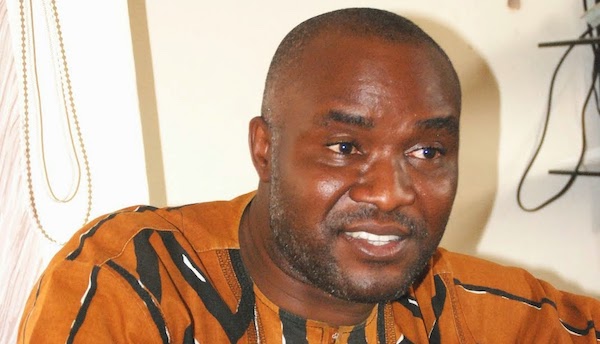 The Human Rights Writers Association of Nigeria (HURIWA) has criticised the Presidency for disrespecting the Catholic Bishop of Sokoto Diocese, Mathew Kukah.

Kukah had during a petition at the United Congress hearing about a fortnight ago alleged that the Federal Government had demonstrated a serious lack of commitment to the fight against insecurity in the country.

He also accused President Muhammadu Buhari of nepotism in the appointment of top officials serving in his government.

However, in a statement issued by the Senior Special Assistant on Media and Publicity to the President, Garba Shehu, the Presidency warned the Catholic Bishop of pitching Nigerians against each other.

Shehu also described Kukah’s presentation at the US Congress hearing as outright falsehood.

HURIWA, which reacted to the Presidency reaction, in a statement issued by its National Coordinator, Emmanuel Onwubiko; and the National Media Officer, Miss Zainab Yusuf; slammed the presidential aide over the “disrespectful” statement directed at the cleric.

The group insisted that Shehu has succeeded in demonstrating his scanty understanding of the country’s constitution by making unintelligent and insensitive remarks.

The statement read: “We totally endorse the presentation made by His Lordship, the Bishop of the Catholic diocese of Sokoto for these are facts that are empirical and we are witnesses to the ongoing nepotistic appointments of President Muhammadu Buhari and the consistent killings of Christian clerics by Islamists are facts which the President can’t hide from.”

Nigeria will not experience another civil war – Gov Abiodun