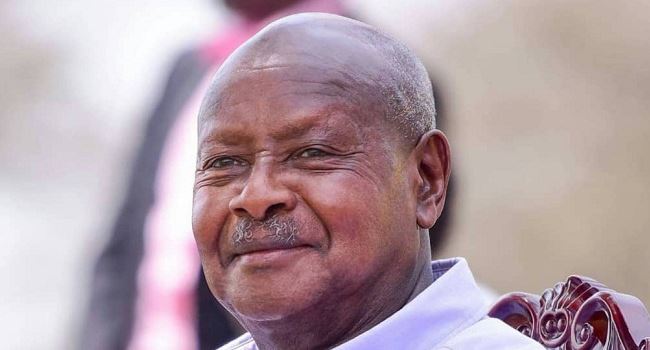 The President of Uganda, Yoweri Museveni has taken a significant early lead as vote counting commences in the country after presidential elections.

According to preliminary results released by the electoral commission on Friday morning, Museveni has garnered 1,536,205 votes (65.02%), while his main rival Robert Kyagulanyi, popularly known as Bobi Wine, has 647,146 votes (27.39%) from 8,310 polling stations.

Reports say the full election results are not expected till Saturday in a country that has a total of 34,684 polling stations.

However, Museveni’s main contender, Bobi Wine has alleged there was widespread fraud and violence during Thursday’s poll but gave no details of his accusations.

Reports also revealed that social media and messaging apps remain blocked in the country after the hotly contested election against, Bobi Wine and others.

Museveni had accused social media giant Facebook of arrogance and bias as he confirmed ordering the shut down of social media and messaging apps in the country.