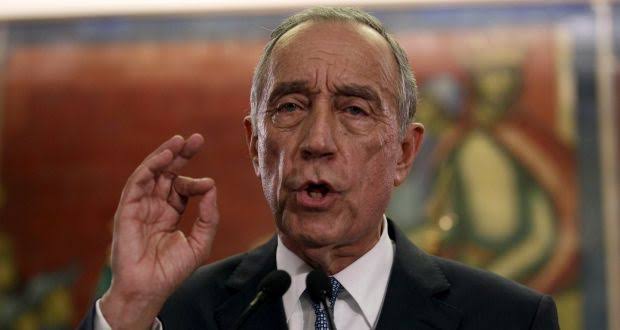 The President of Portugal, Marcelo Rebelo, has tested positive to the dreaded COVID-19 virus, but has thus far showed no symptoms of the virus, reports say.

This was contained in a statement posted on Tuesday on President Rebelo’s official website, with many expecting him to appear in the last major presidential debate scheduled for later today.

According to the Lusa news agency, the 72-year-old politician from the Conservative Social Democratic Party (PSD) who is running for re-election, is not suffering from any symptoms, but the infection is disrupting the election campaign.

Further reports revealed that Prime Minister Antonio Costa and Health Minister Marta Temido have both been informed of the situation which also states that President Rebelo will self-isolate at his official residence in Lisbon.

The report by Lusa News Agency also informed that the positive test result of President Rebelo comes after he tested negative on Jan. 6 for the virus after being in contact with someone who was infected with the disease.

The election scheduled for January 24, will be the 10th presidential election since the so-called Carnation Revolution, in which the leftist military overthrew an authoritarian regime.