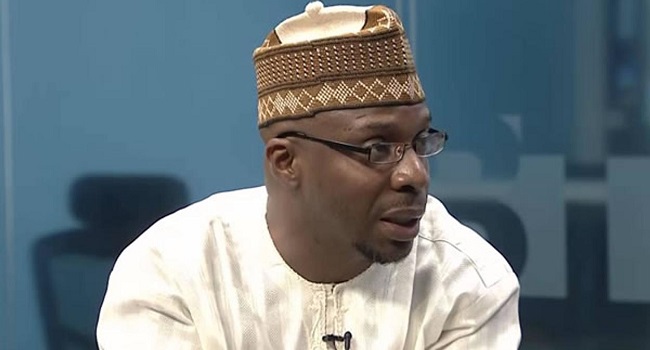 Pressure on the income of Nigerian households could hinder their investments in basic services such as education and health, the National Bureau of Statistics (NBS) said on Tuesday.

“If household income continues to be precarious, this may limit the investments households are able to make in education and health services for their members, even if schools fully reopen and the government supports more testing and vaccination,” NBS said in a report named COVID-19 National Longitudinal Phone Survey (NLPS) for October 2020.

“While the share of respondents who were working remained stable in October 2020 (at 87 per cent of respondents), the sixth round of the NLPS provides further evidence that income remains precarious for many households.”

The NBS observed that of the 84 per cent of the households that ran a non-farm enterprise at any point this year, 22 per cent were not operating their businesses as of October.

Most of such enterprises, which are currently closed, had been open for business at one point or the other since the coronavirus broke out, meaning that businesses that could have, at some point, restarted operations were not strong enough to continue.

“Although school closure is the main reason why school-aged household members were not attending school across all consumption quintiles, lack of money is the remains an important reason among individuals from the poorest households (16 per cent of those not attending),” the NBS stated.

A majority of school-aged household members who disclose that they are awaiting admission come from the richest household (27 per cent of those not attending), according to the NBS, demonstrating the brighter prospects for higher levels of educational attainment from richer households.

Related Topics:educationhealth servicesNational Bureau of Statistics
Up Next