Prices of onions, garri, maize increase by over 40% in one year | Ripples Nigeria 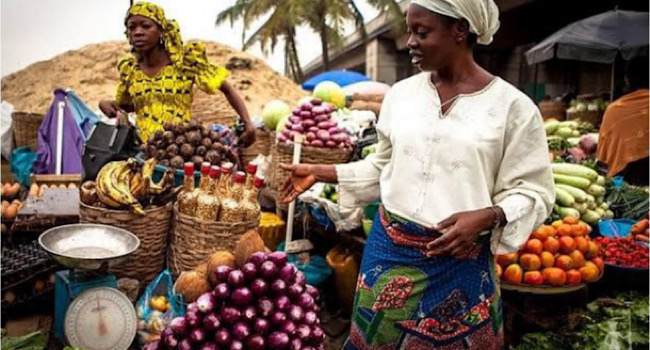 In the last one year, the price of essential food items such as onions, gari, maize have skyrocketed by as much as 40 percent in many parts of Nigeria.

These were revealed in the latest selected food price watch report for January 2021 by the National Bureau of Statistics (NBS) releases on Friday.

Related Topics:GarrimaizeOnionsprice of food
Up Next

Don’t kill ‘the goose that might lay the golden eggs’, Osinbajo advises CBN on cryptocurrencies