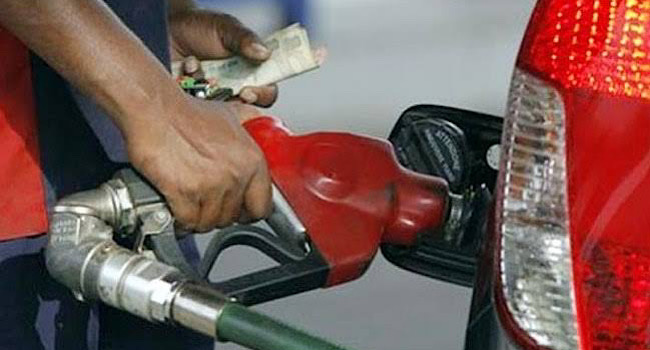 As Nigerians await the decision of the Federal government on the new pump price for petrol, the National Bureau of Statistics (NBS) has revealed that in January 2021 average prices paid by consumers for premium motor spirit (petrol) was N164.09.

Related Topics:NBSPetrol pump prise
Up Next