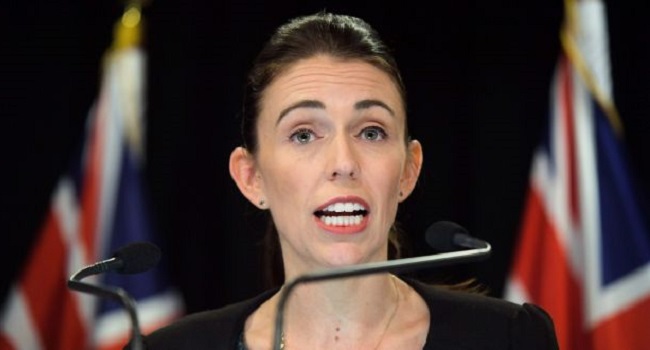 This came in less than a week after 50 people were killed at two mosques, by a lone gunman.

Ms Ardern said she expected new legislation to be in place by 11 April, saying:

“Our history changed forever. Now, our laws will too.”

Police have confirmed that all of the dead have now been formally identified.

“Related parts used to convert these guns into MSSAs are also being banned, along with all high-capacity magazines” Arden added.

Ms Ardern said the legislation would be introduced when parliament sits in the first week of April.