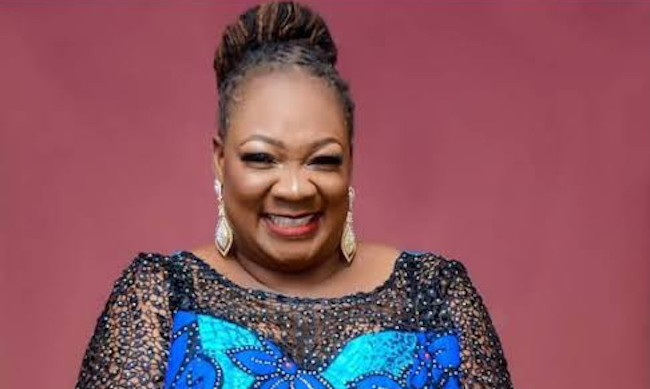 Adekoya, who was cross-examined by the lead defence counsel, Babatunde Ogala (SAN), during the trial of Baba Ijesha for alleged child molestation at the Special Offences Court in Ikeja, Lagos, said she only gave a copy of the CCTV footage to the police.

The Lagos State government arraigned Omiyinka on a six-count charge of child defilement.

She said: “Blessing Nwoko and ASP Musa of Panti Police Station were handed over the footage on the instruction of the OC Legal, CSP Margaret Ighodalo.

READ ALSO: Baba Ijesha asked me out in 2013 – Princess

“They (Nwoko and Musa) were the Investigating Police Officers (IPOs) of the case at Panti.

“I never released the footage to the media.”

Justice Oluwatoyin Taiwo adjourned the case till August 11 and 12 for the continuation of trial.