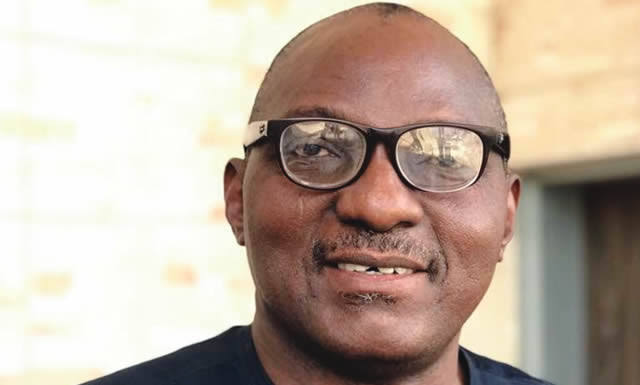 The Buhari Media Organisation on Tuesday slammed the Peoples Democratic Party’s (PDP) over claims on purported plan by President Muhammadu Buhari to extend his tenure beyond 2023.

The PDP had in a statement issued at the weekend by its National Publicity Secretary, Debo Ologunagba, accused the All Progressives Congress (APC) of inciting a political crisis in order to frustrate processes on the 2023 general elections.

The party added that APC had concluded plans to orchestrate insecurity and political uncertainty to derail the electoral process and create a chaotic situation to justify a tenure extension,

But in a statement issued by its Chairman Niyi Akinsiju and Secretary, Cassidy Madueke, the BMO described the PDP’s allegation as a diversionary technique to cover up for the crises that surrounded its primaries.

The opposition party, according to the group, was reckless in concocting a conspiracy based on the President’s delay in approving a further revision to the Electoral Act 2022 at a time when its primary election was marred by irregularities.

The statement read: “It shocking that barely 24 hours after PDP through its National Organising Secretary, Umar Bature released guidelines for its primaries, the party spokesman, Debo Ologunagba, threw caution to the wind with a spurious claim of a tenure elongation plot over the recently passed amendment to the Electoral Act that the President has yet to give his assent to.

“For us, there is no explanation for this volte-face other than the harvest of crisis and drama that trailed the PDP primaries across the country.

“From the kidnap of delegates in Osun and the death of a PDP member in Bayelsa to factional elections in Delta State, there are clear signs that PDP has not learnt from its past mistakes and this is what the party leadership wants to divert attention from, with its lame claim on the delayed presidential assent.

“Our advice is for the party that has been boasting about ‘rescuing Nigeria’ to first rescue itself from its time-tested violent ways and learn to play decent politics.

“This advisory also extends to the need to act in a responsible manner instead of seeking to stoke a crisis with unfounded claims.”

Related Topics:PDPpro-Buhari group
Up Next