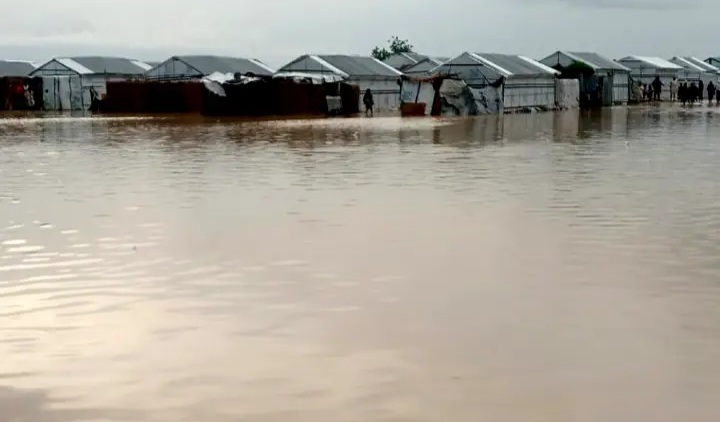 The Buhari Media Organisation (BMO), on Wednesday, charged states and local governments in the country to deal with the challenges of flooding in the country by channeling their shares of the ecological funds positively.

This was as the Socio-Economic Rights and Accountability Project (SERAP) had also challenged the Nigerian government to account for its spending and distribution of ecological funds across various states in the country.

Floods had submerged a number of states of the Federation with Anambra, Kogi, Delta, Cross River, Bayelsa and Rivers worse hit.

This unfortunate development had claimed a number of lives and led to the destruction of properties.

In a statement signed by its Chairman, Niyi Akinsiju, and Secretary, Cassidy Madueke, the group noted that prevention of flooding was a collective responsibility.

It charged the various states and local governments to consolidate on the efforts made by various federal government agencies in order to mitigate the crisis.

The statement read in part: “The federal government has done tremendously well in tackling the ecological problems including erosion and flooding across the country and one wonders what the other tiers of government are doing with their own share of the fund.

“The ecological fund is shared in the following order: 36 States including the FCT-0.72 percent, 774 Local Government Areas (LGAs)- 06 percent, and the federal government-1.32 percent. It will be recalled that over time the States and local governments have received over N1 trillion as their share of the ecological fund, yet they have failed to pay adequate attention to such natural disasters like flooding.

“To date, the Buhari administration has completed 266 ecological projects all over the nation and 66 others are in various stages of completion.

“The failure of the state governments to take necessary measures towards containing the problems cannot be blamed on the federal government.”