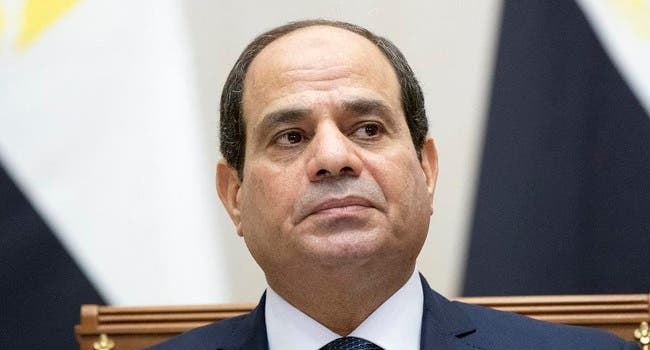 Demonstrations have erupted in several Egyptian cities with protesters calling for the resignation of President Abdel Fattah el-Sisi, over allegations of corruption.

Protests were reported in the capital Cairo, the second-biggest city of Alexandria and Suez, with demonstrators chanting “rise up, fear not, Sisi must go” and “the people demand the regime’s fall” late on Friday.

Reports say protests were sparked after self-exiled Egyptian businessman and actor Mohamed Ali accused President el-Sisi of corruption and called on people to take to the streets and demand the leader be removed.

“If el-Sisi does not announce his resignation by Thursday, then the Egyptian people will come out to the squares on Friday in protest,” Ali said in a video posted on Tuesday.

However, El-Sisi has dismissed the allegations terming the claims by Ali as “lies”.