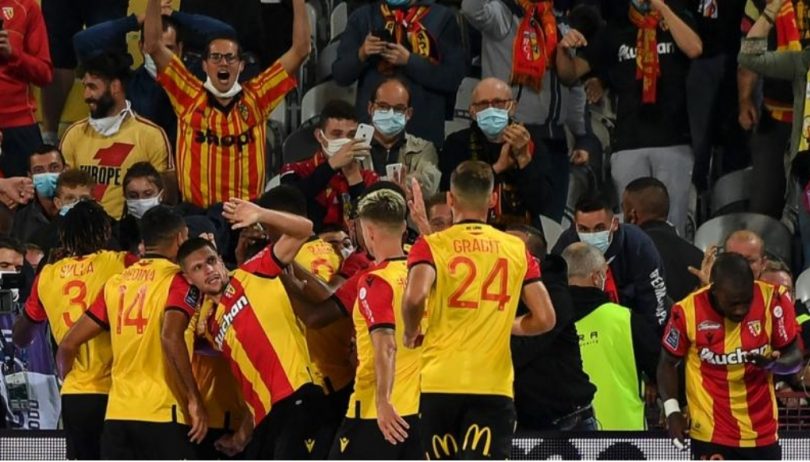 Although the Paris club were without the likes of Neymar, Angel Di Maria, Keylor Navas, Kylian Mbappe and Julian Draxler, they lost 1-0 away.

It was Lens’ first win after two games of the new season, with Ignatius Ganago scoring the winner in the 57th minute.

The win moves Lens to 12th on three points while PSG are 17th in the league table.

PSG did not start the league with the rest of the clubs as they enjoyed their holiday after losing to Bayern Munich in the final of last season’s UEFA Champions League in Lisbon.

Kingsley Koeman, who was once in the books of PSG scored the only goal of the game, to hand Bayern their sixth Champions League title.