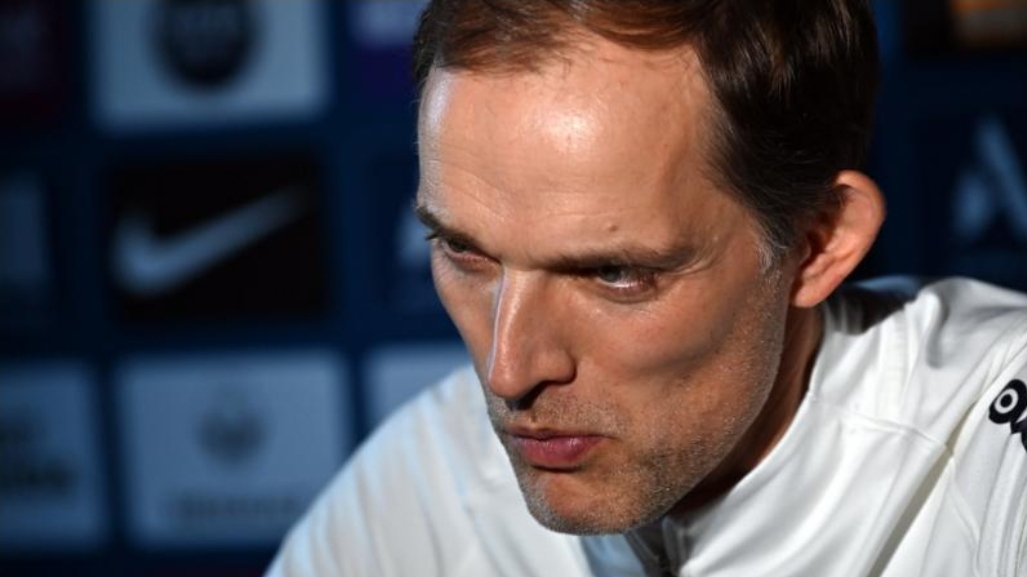 Thomas Tuchel was Thursday relieved of his job as manager by French Ligue 1 side, Paris Saint-Germain despite their 4-0 win over Strasbourg on Wednesday night.

The contract of the former Borussia Dortmund coach was set to expire at the end of this season, but he has been shown the exit door.

PSG are currently third in Ligue 1, a point behind both leaders Lyon and second-placed Lille as the French league season heads into a two-week winter break.

The last season’s runners-up are also through to the last 16 of the UEFA Champions League, where they will face Barcelona.

48-year-old former Tottenham manager, Mauricio Pochettino, who played for PSG between 2001 and 2003, has been linked regularly with the PSG job in recent months.