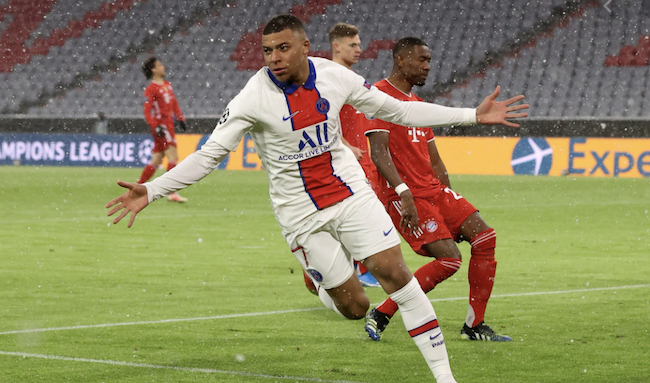 The holders defeated PSG 1-0 in the second leg quarter-final clash played at Parc de Prince, Paris, to tie the contest 3-3.

However, Eric Chaupo-Moting’s 40th-minute strike was not enough to save the Germans who lost the reverse tie 2-3 last week from crashing out of the competition at the quarter-final stage for the first time in three years.

READ ALSO: Bayern Munich are Bundesliga champions for fifth time in a row

At the Stamford Bridge in London, Chelsea survived Porto scare to qualify for the semi-final of the Europe premier club competition for the first time since 2012.

The English side, which won the first leg played in Sevilla last week 2-0, suffered a shock 0-1 defeat to the Portuguese side on Tuesday night.

Thomas Tuchel’s side now awaits the winner of Real Madrid and Liverpool tie for a place in the final on May 28.