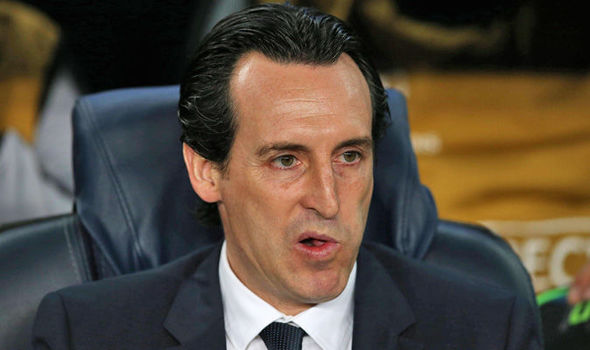 Paris St-Germain boss, Unai Emery says his side losing to Real Madrid is not a disappointment, but crashing out of the UEFA Champions League in the round of 16 is.

The Ligue 1 leaders crashed out of the competition at the last-16 stage for the second straight season with Emery at the helm, this time losing 5-2 on aggregate to holders Real Madrid.

But the coach insisted that PSG will lift the Champions League “one day” and suggests he will be given time to build a winning team.

“Madrid played better than us,” the former Sevilla boss said after the game, reports UEFA.com.

“We wanted to push more, but the first goal hit our chances and so did the red card. Madrid deserved to go through.

“Losing to Madrid is not a disappointment, but going out in the last 16 is. But, the first leg was the key because we were better over the first 80 minutes than them.

“They controlled 60 percent of this match and we couldn’t do enough in the 40% we controlled.

“We all want to win this competition quickly. We’ll continue with patience, and build a team that can win.

“I’m sure this team can win the Champions League. The supporters will see that Paris will win this competition one day.

“My future? I’m not thinking about it today.”