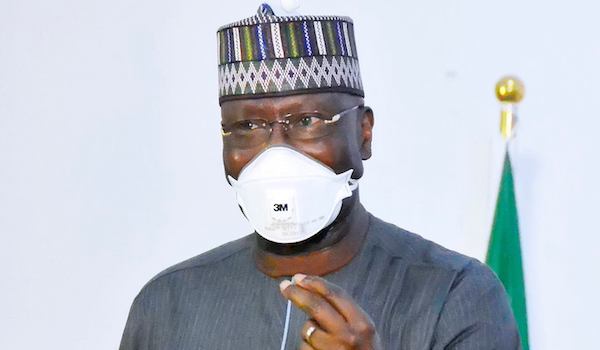 This was revealed on Monday by Mr. Boss Mustapha, Chairman of the PTF, while speaking at the National briefing on COVID-19 in the Federal Capital Territory of Abuja.

According to Mustapha, some travellers that have paid for post-arrival testing have failed to show up for the tests.

He said; “The PTF has been evaluating the compliance level of Nigerians with the protocols for testing by in-bound and out-bound travellers.

“It has been discovered that some of these travellers have indulged in presenting fake documents.

“Some that have paid for post-arrival testing have failed to show up for the tests,” Mustapha added.

While giving more details, he explained that “Statistics showed the following as at November 9, 2020; total No of bookings: 91,522.