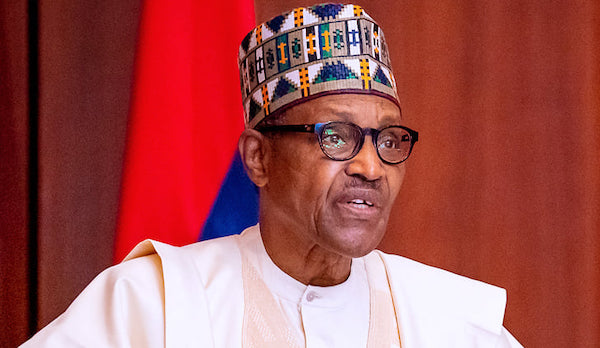 President Muhammadu Buhari on Saturday asked the Economic Community of West African States (ECOWAS) to mount pressure on the military leadership in Mali to ensure the country’s quick return to democratic rule.

The President, according to a statement issued by his Senior Special Assistant on Media and Publicity, Garba Shehu, made the call in his address at the 59th Ordinary session of the Authority of Heads of State and Government of ECOWAS in Accra, Ghana.

He said: ”At this Summit today, we are expected to review a number of important reports dealing with various issues of concern to our organisation and people.

”In doing so, we must take realistic and practical decisions which will positively impact our citizens.

”Some of those decisions, necessarily will have to do with evolving political and security situations in our sub-region as well as evaluate the health of our organisation with the hope of repositioning to serve our people and sub-region better.

”While democracy continues to develop in our sub-region, recent events in Mali are sad reminders that vigilance remains a crucial imperative to protect people’s aspirations to freely choose the form of government they want.

”Pressures are needed to ensure that the transition process in Mali, which is half-way to its conclusion, is not aborted.

”A further slide in Mali could prove catastrophic to the sub-region, considering that about half of that country is unfortunately under the grip of terrorists.”

He appealed to the military authorities in Mali to understand the critical state of their country.

Buhari insisted that the landlocked West African nation is ”clearly under siege.”

The President, who noted that the principal responsibility of the military was to protect and guarantee the sovereignty of Mali, cautioned the junta not to perpetuate acts that would facilitate the destabilization and destruction of the country.

”I urge our organization to remain engaged with all stakeholders in Mali through our astute Mediator, former President Goodluck Jonathan, who, I congratulate warmly, for his untiring efforts thus far. I encourage him to sustain these efforts to ensure that the transition is completed as scheduled,” President Buhari added.