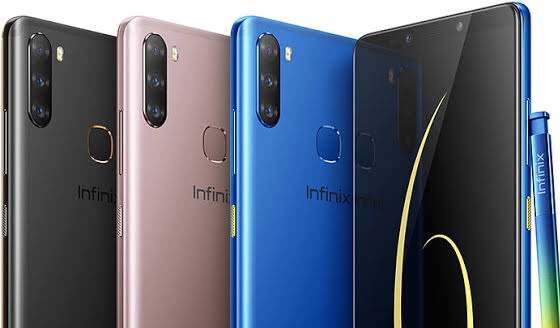 This, according to the Q3 report, has been the trend since 2017 when the Chinese phone maker displaced Samsung, stripping it of its title as the “biggest smartphone maker” in Africa.

Also, according to the report, Africa’s mobile phone market has seen a rise in the number of units of products shipped into the continent, recording an increase for the first time in 2019.

While figures from the International Data Corporation (IDC) have indicated this rise by 3.6 million units from 52.2 million units in Q2 to 55.8 million units in the Q3, analysts have noted that this significant rise is an indication that more African communities are fast becoming network service colonies.

Going with the trend, analysts see a further rise as more people from Africa will purchase their first mobile phone as the market penetration grows exponentially.

This rural penetration, therefore, explains why feature phones -which are mobile devices with less computerised functions might continue to lead sales over smartphones.