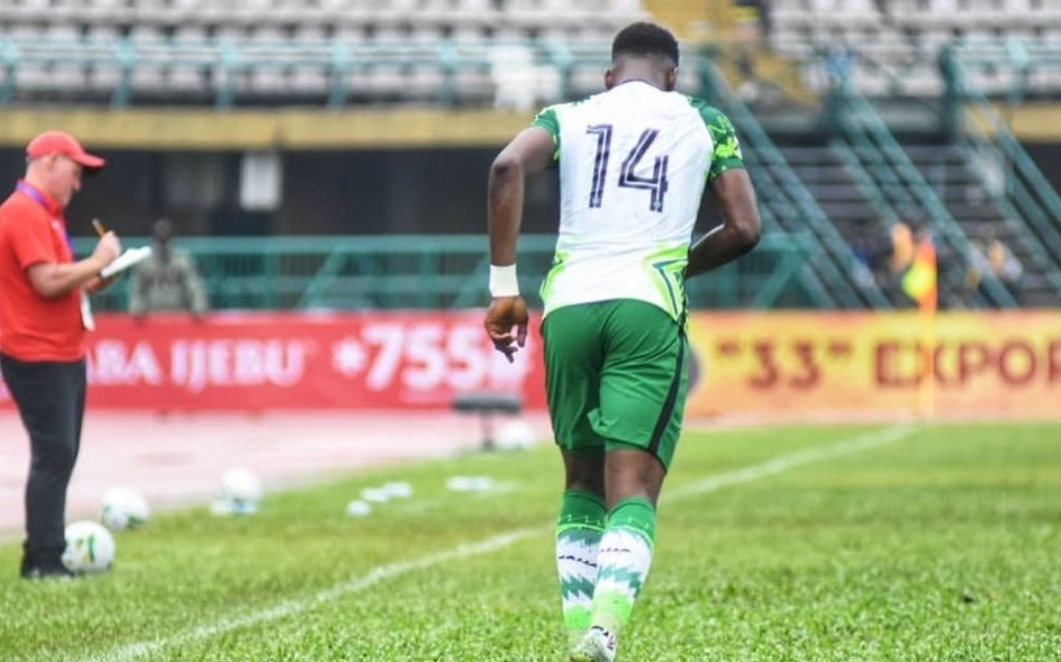 Nigeria’s Super Eagles began their Qatar 2022 World Cup qualifying campaign on a winning note as they defeated Liberia 2-0 in Lagos.

The game played at the Teslim Balogun Stadium in Surulere saw forward, Kelechi Iheanacho net a brace to increase his international tally to 11.

The Leicester City star, who scored in the 22nd and 44th minutes, later made way for for captain Ahmed Musa in the 84th minute of the encounter.

Alex Iwobi was in the driving seat of most attacks by Nigeria, and made the two assists that led to both goals.

It is the 15th time both sides are meeting, the last time being a 6-1 victory for the Eagles in a 2013 Africa Cup of Nations (AFCON) qualifiers in Calabar.

Gernot Rohr’s men are now at the top of group C with Friday’s victory, and will face the Blue Sharks of Cape Verde in their next game on Tuesday.

Recall that Nigeria have only missed one World Cup – the 2006 edition – since making their debut at the World Cup in the United States in 1994.