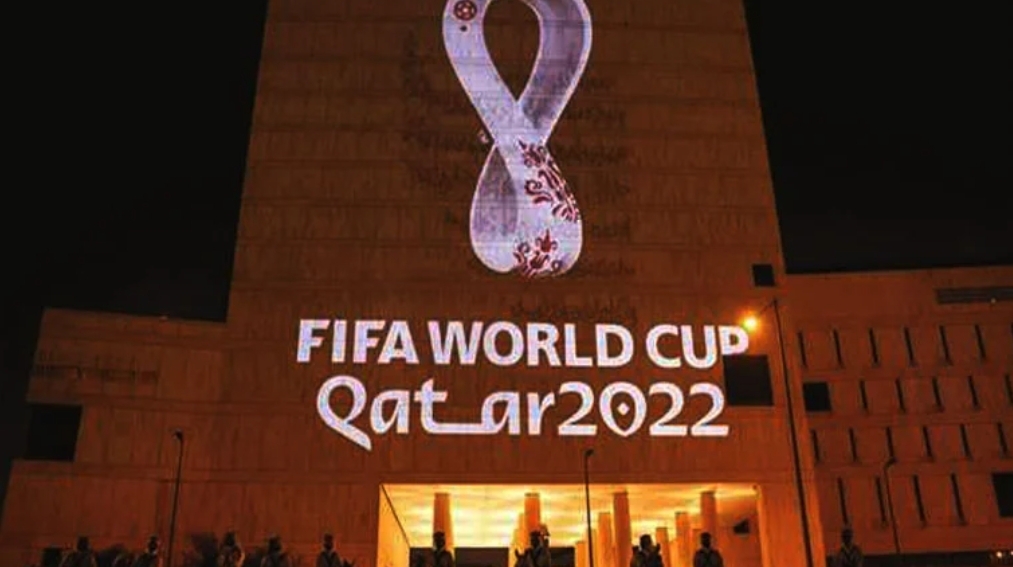 The 2022 FIFA World Cup initially billed to take place between 21 November and 18 December is now very likely to be starting a day earlier than scheduled.

The global showpiece might kick off with a Group A clash between hosts Qatar and Ecuador at the Al Bayt Stadium.

The group opener originally scheduled for Monday, 21 November, as the third match of the day, is now set to take place on Sunday, 20 November at same venue.

The opening match of the tournament was to be Senegal against the Netherlands in the early hours of the Monday.

However, the administrative arm of world governing body FIFA has submitted a proposal to move the Qatar game, so that it follows the tradition of either the hosts or the holders being involved in the opening match.

The move followed discussions with Qatar and their opponents Ecuador, after receiving a request from the South American confederation Conmebol.

The final decision will be made by the bureau of the FIFA council, which comprises the six confederation presidents, plus FIFA president Gianni Infantino.