Quadri out for three weeks due to injury, misses Qatar Open | Ripples Nigeria 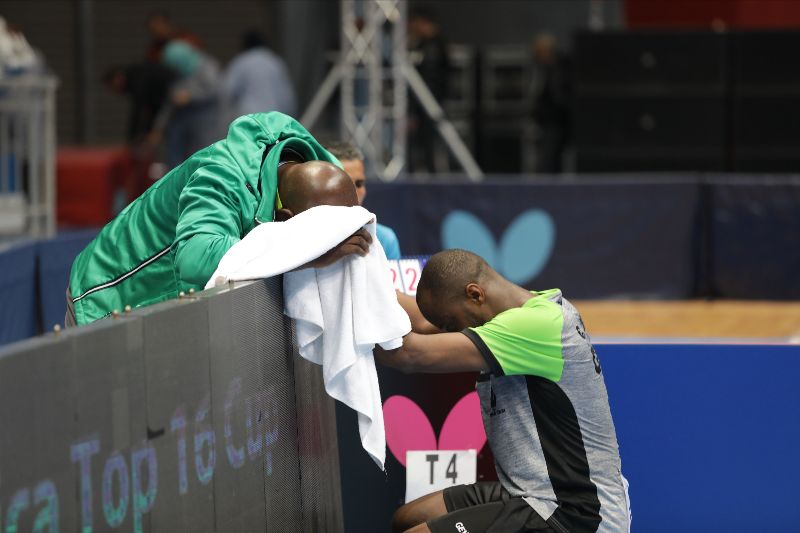 This has also forced him to withdraw from the ongoing ITTF World Tour tagged Qatar Open holding in Doha.

Quadri, who finished as the runner-up of the men’s singles at the ITTF Africa Top 16 Cup, could not secure qualification for the Tokyo 2020 Olympics at the OQT due to the injury.

However, from all indications, it is clear that the Nigerian can still pick his spot at Tokyo based on his world rating as the 18th best player in the world.

Speaking to the media, Aruna said: “I want to thank my family and fans across the world for their support during this trying time.

“The three weeks will help me to recover and I hope to be back for Sporting in the semifinal of the ETTU Cup early next month.

Thank you and I will continue to make you proud and always give my 100 percent every time,” he concluded.