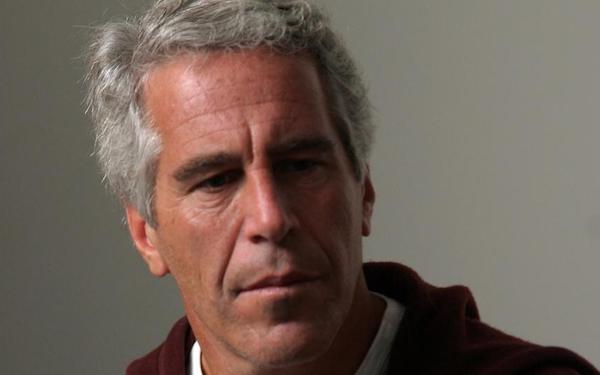 Embattled financier, Jeffrey Epstein was found dead at the Metropolitan Correctional Center in Manhattan, the US Federal Bureau of Prisons has revealed.

Epstein who was long been dogged by accusations of sexual abuse of girls, reportedly hanged himself. His body was found at roughly 6:30 a.m. Saturday, by prison officials.

Mr. Epstein was found unconscious in his cell at the jail with marks on his neck.

Prison officials had been investigating the incident as a possible suicide attempt.

According to a statement by the Bureau of Prisons, the body of Epstein was taken to a hospital, where he was pronounced dead.

The late 66-year old was charged last month by Manhattan federal prosecutors with sex trafficking of girls as young as 14.

The indictment renewed attention toward how Mr. Epstein — who had opulent homes, a private jet and access to elite circles — had escaped severe punishment in an earlier investigation into his abuse of girls more than a decade ago in Florida.

Reactions have continued across the US since the news broke, with many suggesting there could have been foul play since Epstein was under suicide watch.

Peter Obi reacts to reports he was denied American visa