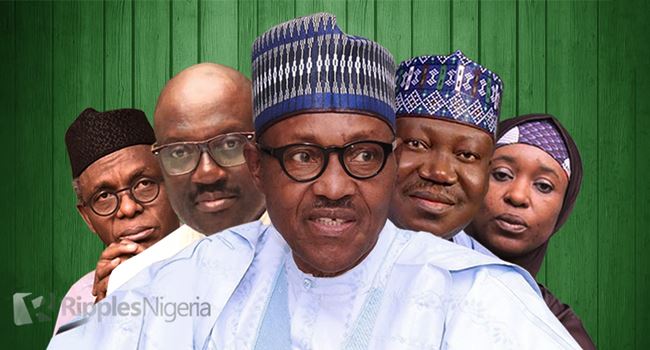 Last week was full of exciting stories but six made our pick. Top of the pack include the seeming contrived drama by Professor Kemebradikumo Pondei, Acting Managing Director of the Interim Management Committee (IMC) of the Niger Delta Development Commission (NDDC), and Aisha Yesufu’s unsolicited induction of President Muhammadu Buhari into the hall of ‘travel vlogger.’

While you might have followed these stories with some excitement and or misgivings, we shed more light on why they matter. Enjoy! 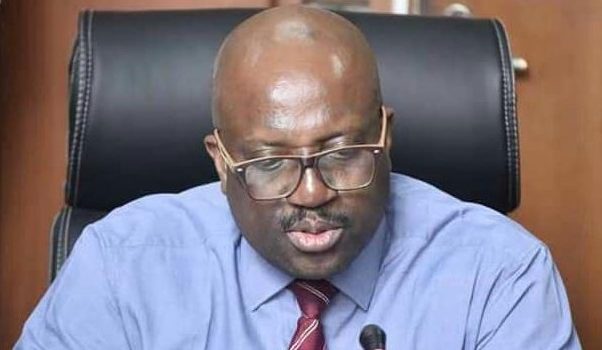 The drama of Monday, July 20, which played out during the House of Representatives committee probe of the alleged financial recklessness in NDDC, will live long in the annals of Nigeria’s political history.

It will always be remembered how Professor Pondei slumped while being asked to explain alleged mismanagement of funds at the interventionist agency.

After the incident, the NDDC Director of Corporate Affairs, Charles Odili, claimed in a statement that the professor had been ill for two weeks and appeared before the probe panel against his doctor’s advice.

Pondei has since ‘recovered’.

Why it matters: Without full disclosure of what ails Pondei, his seeming contrived drama appears to tow a familiar line; a cover-up act which many Nigerians do not find amusing.

It would be recalled how some celebrated political actors in Nigeria had put up similar drama while facing prosecution or trial at the courts. Ready examples include Olisa Metuh, ex-Ayo Fayose and Senator Dino Melaye who all ‘slumped’ in the course of being asked to explain their infamous roles in some untoward events.

That Pondei slumped after struggling to explain why the agency made extra-budgetary expenses leaves some puzzles in the jigsaw. Even more intriguing is the orchestrated plot to fence-off Joi Nunieh, a former Acting MD of NDDC, from appearing physically to further testify against Pondei and Minister Godswill Akpabio at the House of Reps public hearing. 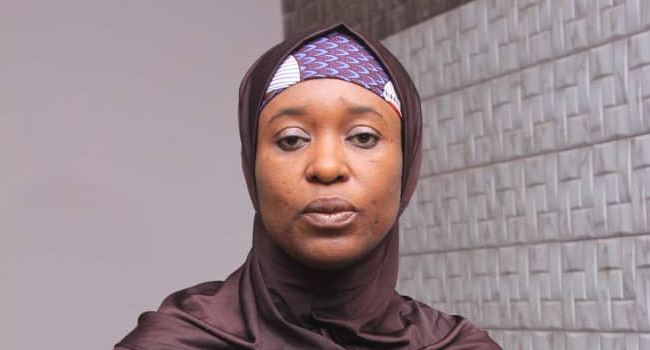 Nigerians were told on Thursday, July 23, that what they now had was not a president but a travel vlogger. One of the conveners of the Bring Back Our Girls campaign, Aisha Yesufu, stated this while reacting to President Buhari’s trip to Mali to forestall political tensions in the West African country.

The activist accused Buhari of lacking “empathy” concerning the insecurity plaguing Nigeria, adding that he had returned to “business” of embarking on foreign trips.

“Anything to be in a plane, Buhari would do it. As long as it involves travelling, he would jump on it. He’s there to talk about the political unrest in the Francophone country, meanwhile his country is boiling, his country is practically falling, but yet, that doesn’t concern President Muhammadu Buhari,” Aisha had said.

Why it matters: Aisha’s statement may have been laced with mischief but is it not said that ‘a person whose house is on fire does not go about chasing rats.’ The concern Aisha Yesufu raised is, therefore, something that should bother both the President and his handlers.

Shouldn’t the President have been more concerned with killings of citizens in southern Kaduna and the massacre of five aid workers in Borno State? Perhaps, so.

Indeed, would a Buhari visit to southern Kaduna or Katsina to sympathise with victims of wanton attacks not have connected better than being dragged by Aisha into an infamous hall of ‘travel vlogger’?

The Minister of Niger Delta Affairs, Senator Godswill Akpabio, on Thursday, July 24, made a u-turn on his alleged claim that lawmakers in the National Assembly got 60 per cent of contracts given out by the NDDC.

He was quoted to have made the earlier claim on Tuesday, July 22, when he appeared before the House of Reps committee probing alleged misappropriations in the commission.

However, after he was issued a 48-hour ultimatum by Speaker Femi Gbajabiamila to publish a list of lawmakers enjoying the agency’s contracts or be dragged to the court, Akpabio wrote the lawmakers denying the claim.

Why it matters: The attempt at denial by Akpabio clearly illustrates the new low into which Nigerian politicians have sunk in trivializing the issues of corruption and mismanagement of the country’s resources.

More importantly, it restates the urgent need for citizens to demand responsible governance and utmost transparency as their leaders willfully lie under oath, and walk away trusting that justice will never catch up with them.

The clamour for the sack of the country’s service chiefs made headlines once again on Tuesday, July 21. The Nigerian Senate, at its plenary, made the demand over the spate of insecurity in the country.

The presidency was quick to respond to the Senate demand. In a post on his Twitter handle, Buhari’s spokesman, Femi Adesina, told the lawmakers that Buhari had noted their resolution for the service chiefs to resign or be sacked.

Adesina, however, added, “The Presidency reiterates that appointment or sack of Service Chiefs is a Presidential prerogative and the Commander-in-Chief will do the best for the country at all times.”

Why it matters: The resolution of the Nigerian Senate on military chiefs climaxes the frustrations of citizens who have become completely disillusioned at the ability of the state to protect or secure them.

While it remains the President’s prerogative to hire and fire, as far as appointments are concerned, his decisions leave many wondering if there are other considerations, outside performance, for retaining the service chiefs.

For daring to call for Buhari’s resignation over deepening political, economic and social challenges, the Presidency, on Friday, July 24, told Nigerians that the major opposition party had been afflicted by a ‘life-threatening pandemic.’

“In a democracy, an opposition party is as critical to the system as the ruling party but in the case of Nigeria, the leading party in the opposition is afflicted by a life-threatening sickness, the undemocratic pandemic as a result of which they are trading away the nation’s democratic values,” Buhari’s spokesman, Garba Shehu told Nigerians.

Why it matters: The reaction of the ruling All Progressives Congress (APC) is a signpost to the absence of issue-based conservations on how the country can be transformed.

Referencing a global pandemic that has claimed the lives of hundreds of thousands is to act in a most insensitive manner. The response is another joke taken too far.

Are we to assume that the Presidency, probably, had nothing more meaningful to convey to the opposition party for also shirking in its responsibility to offer a credible alternative to the Buhari administration? 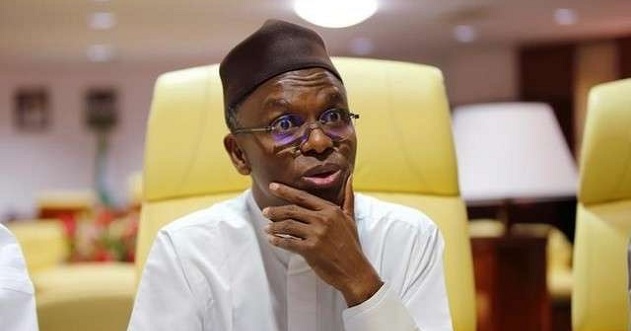 Buhari’s government on Wednesday, July 22, made a startling revelation on why the insecurity and killings in southern Kaduna continue to fester.

“…Unlike other parts of the country, the problem of Southern Kaduna is more complicated than many critics are ready to acknowledge and understand.

“From available security records, the problem in Southern Kaduna is an evil combination of politically-motivated banditry, revenge killings and mutual violence by criminal gangs acting on ethnic and religious grounds.”

Why it matters: The presidency, by its own admission, looks to have raised its hands in surrender.

While it claims in one breath that southern Kaduna enjoys a high level of security surveillance, it offered no clear cut position for a strategic response that would bring lasting peace beyond adhocism. This is tantamount to activating the escapist mode.

Sad to note that if no progress is made in finding an enduring solution, Kaduna may witness a conflagration of an unimaginable proportion.

It is important that this government appreciates that its primary duty is to protect citizen rather than continue to offer excuses on why the killings cannot be stopped.