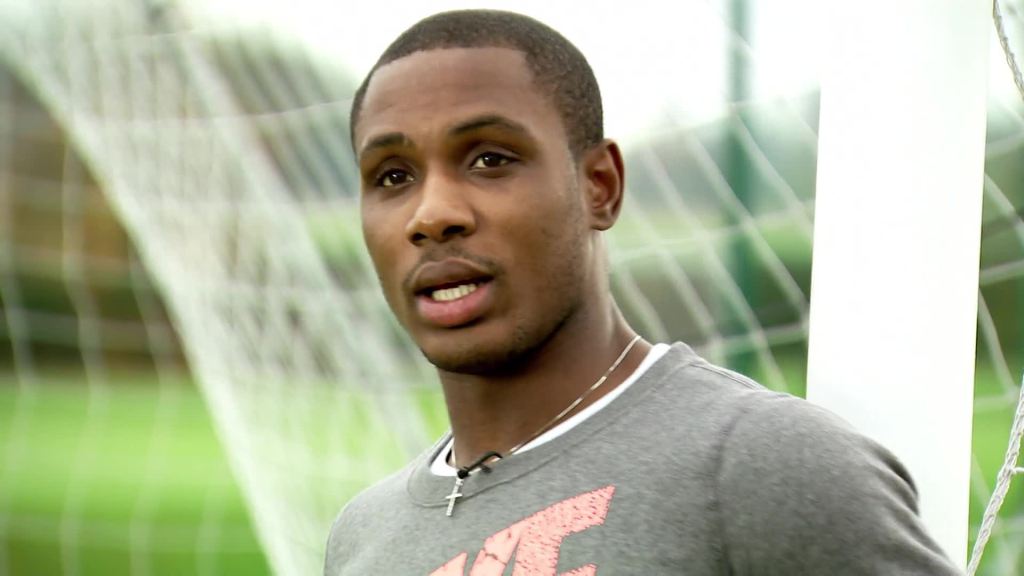 Nigerian forward, Odion Ighalo has shared his experience in China of how he was racially abused during a game while being called all sorts of names.

The 30-year-old Shanghai Shenhua player moved to the Chinese Super League in 2017 after his stay at Premier League side, Watford.

Ighalo has since January returned to the English topflight on loan at Manchester United, where he has so far scored four goals in eight appearances for the club.

Speaking to Sky Sports on racism, Ighalo said: “If it happens to me I would report it to the referee and see what they do.”

He added: “But if they don’t take action about it then I’m going to walk off because it should not be done to any player or anyone in the world.”

The 2019 AFCON highest goal scorer then went on to narrate how an opposition player racially abused him and he reported it to the Chinese FA.

“In one game in China I got called all sorts of names and after the game, I didn’t shake his hand,” said Ighalo.

“I walked straight into the dressing room, I was angry, I reported it to the FA.

“I didn’t press forward with it, I just let it go because I’m just this kind of guy. I don’t like to drag issues out.

“But I don’t think it should be condoned in any country.”

The issue of racism is a trendingnone at the moment across the world following the death of George Floyd, as protests are currently ongoing especially in the United States of America.

Trump slammed for George Floyd remarks, as EU expresses concerns over policing in US