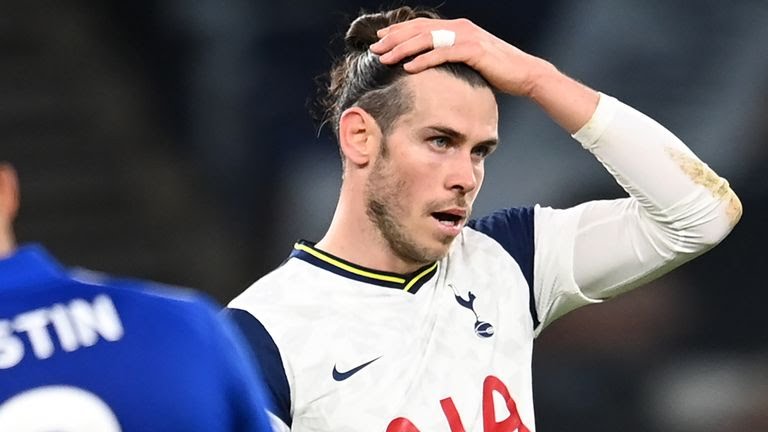 Wales and on-loan Tottenham striker, Gareth Bale has called upon footballers across the globe to take a stand against racist abuses online.

Bale, whose international teammates Ben Cabango and Rabbi Matondo were recently subjected to racist abuses on social media, said ‘everybody’ should come together to boycott the media.

Apparently, Bale was calling for other players to join Arsenal legend Thierry Henry in the move, who had already deactivated his social accounts in protest against bullying.

“Something needs to happen,” Bale said.

“I think if everyone came together and decided to boycott social media, to make a statement [I would].

“If everybody did it at once, not just one or two people, and if we did a campaign with a lot of big influential people in sport and other forms of life came off social media to make a statement, then yeah, I think it could help.

“If that was the case, I would be all for that.”

Nigeria’s Simy Nwankwo was also recently subjected to online racist abuses after he scored a brace for Crotone in a Serie A game against Bologna.

Following Nwankwo’s experience, the Mayor of Crotone awarded his son a honorary citizenship in show of support for the forward.

Aguero to leave Man City at end of season, be honoured with statue