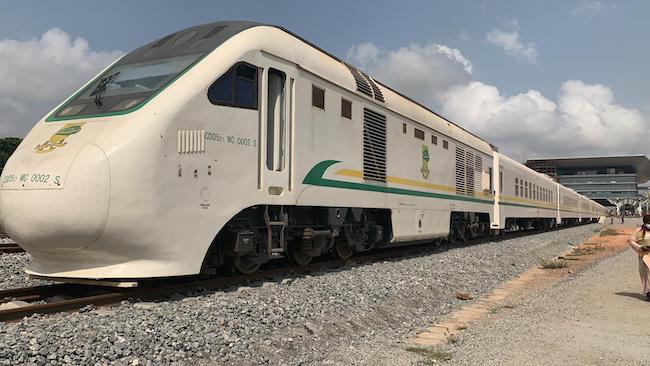 The Nigerian Railway Corporation (NRC) registered 424,460 passengers in the first three months of 2021.

The National Bureau of Statistics (NBS) disclosed this in a report titled: “Rail Transportation Data (Q1 2019 – Q1 2021)” on Thursday.

Analysis by Ripples Nigeria showed that between 2019 and Q1 2021, a total of 4.33 million people used the rail system.

NBS also disclosed that 10,511 tons of goods and cargo travelled through the rail system in Q1 2021.

According to the report, the revenue generated by the NRC for passenger services in the first three months of this year was N5.05 billion while N670.42 million was generated from goods/cargo services.

The revenue from other services stood at N77.8million.

A breakdown of the data showed that the highest revenue generated from passengers was recorded in Q1 2021 with N892.47 million while the lowest was the N320.34 million recorded in Q2 2020.

Related Topics:NBSRailway passenger traffic
Up Next