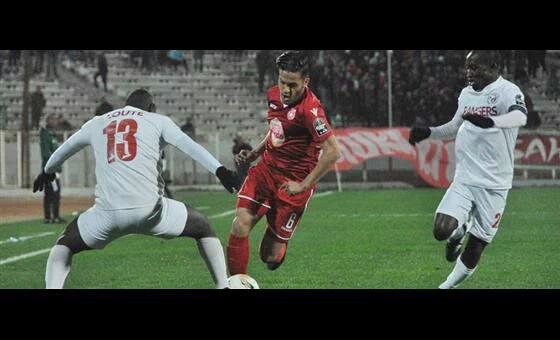 Enugu Rangers have made slim their hopes of progressing to the next round of the CAF Confederation Cup after losing 2-0 at home to Etoile du Sahel on Sunday.

The Nigeria Professional League (NPFL) side had lost 2-1 in the reverse fixture in Tunisia last week – their first defeat in the group.

They hoped to play for revenge at the Nnamdi Azikiwe stadium in Enugu, but were overpowered by the visitors, who now stand a greater chance of advancing from the group.

Maher Hannechi was the first scorer for the North Africans in the 19th minute before a second goal by Iheb Msakni from the spot in the 69th minute sealed victory.

With the win, Etoile moved to top position in the group with eight points from four matches.

Rangers, with four points, sit in third spot, behind CS Sfaxien, who play Salitas of Burkina Faso in the other group fixture later on Sunday.

The Flying Antelope will be in action again on Sunday, 10th of March, away to Salitas, as they continue in their race for qualification into the knockouts.