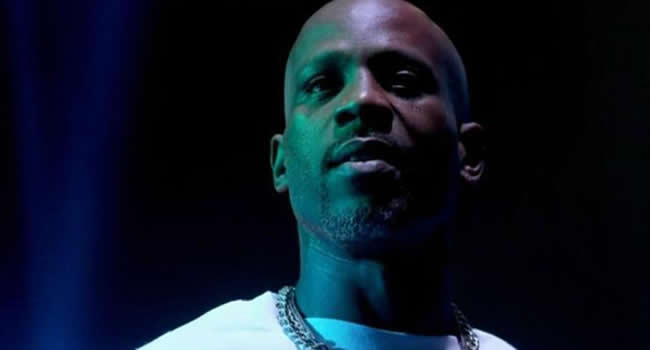 American rapper, DMX has been scheduled for critical brain function tests that could determine his outcome after he was hospitalised following a drug overdose.

The 50-year-old rapper who is still on life support at the White Plains Hospital in New York will undergo the tests later today, Wednesday, April 7.

His manager, Steve Rifkind confirmed the new development to TMZ, saying X is still in a coma and his condition has not materially changed. He also said that doctors will perform a battery of tests to determine the level of brain function.

DMX, whose real name is Earl Simmons, was hospitalized last Friday after suffering a drug overdose that triggered a heart attack and is “facing serious health issues.”

Doctors have cautioned he may not make it as he has “some brain activity” and is in a “vegetative state.”

LCCI explains why many graduates are unemployed