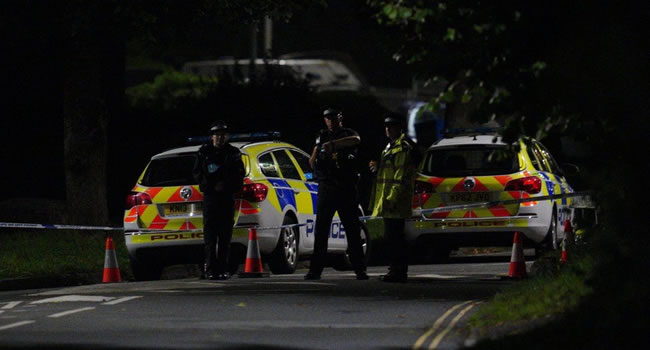 At least five people were killed and a suspect found dead in the United Kingdom on Thursday, in what has been described as Britain’s worst mass shooting in over a decade, in Plymouth, southwest England.

Police said officers and ambulance staff were called to respond to a “serious firearms incident” in Biddick Drive, in the Keyham area of the seaside city of Plymouth, around 6:10 p.m. local time, where two women and two men were found dead at the scene.

Another woman was treated for gunshot wounds at the scene and died a short time later in hospital, the police said.

A man, believed to be the suspect, was also found dead, all believed to have died from gunshot wounds.

The police statement stressed that the shooting was not a terrorism-related incident, while the area has been cordoned off as the situation is believed to be contained.

READ ALSO: US records 45 mass shootings in one month as violence rocks country

Luke Pollard, a member of parliament for Plymouth Sutton and Devonport, tweeted that more people are being treated in hospital for injuries, and that at least one of those killed was a child.

Mass shootings are exceedingly rare in the United Kingdom, with the last of such occurring at a Scottish school in 1996 which prompted the country’s government to tighten gun laws and ban private gun ownership.

Thursday’s incident is the deadliest of its kind since 2010, when a shooting spree in Cumbria, northern England, claimed 12 lives.