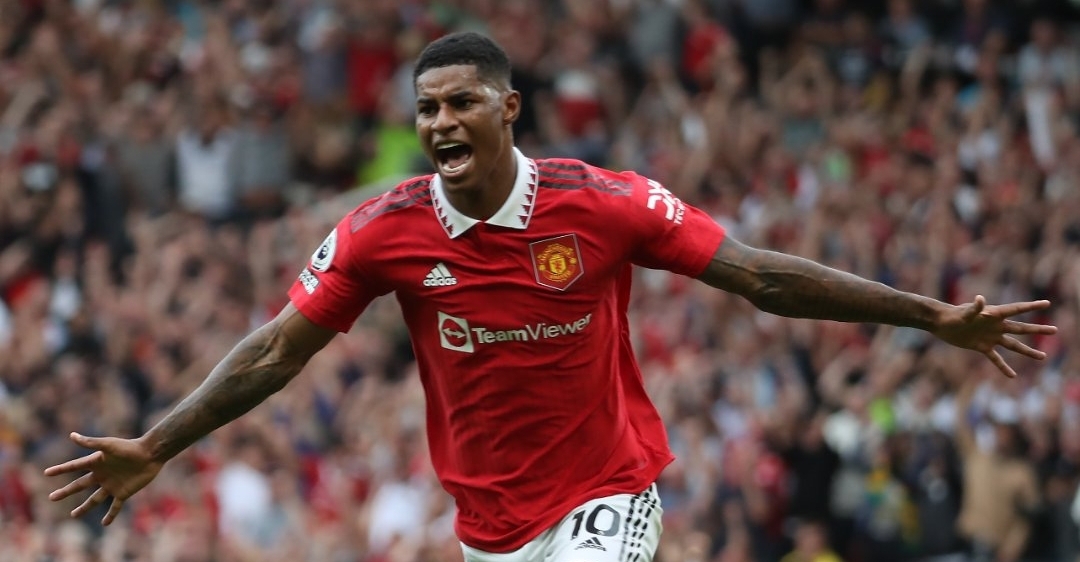 The game played at Old Trafford saw the Red Devils bring to an end Arsenal’s winning run since the start of the season.

United opened the scoring through new forward, Anthony, who was making his debut in the game and scored in the 35th minute.

The Gunners had won all five of their games before falling to United, who have now won their last four on the spin.

Bukayo Saka had given the Mikel Arteta side some hopes in the hour mark when he netted the equaliser, but Rashford bagged a brace afterwards to seal it for the hosts.

In another Premier League clash on Sunday, Super Eagles duo of Kelechi Iheanacho and Wilfred Ndidi were in action as Leicester City lost to Brighton in a seven-goal thriller.

Iheanacho opened the scoring in the first minute but his side lost 5-2 to their hosts Brighton.