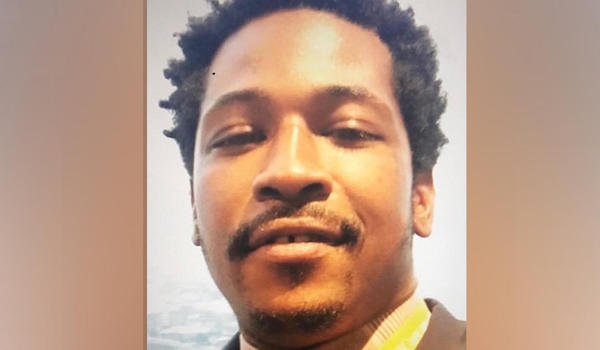 A video footage released last week caught the ex-officer firing three shots at 27-year-old Rayshard for attempting to run and holding out a taser in the course of an arrest.

Rolfe’s attorney said his client reacted after he thought he “heard a gunshot and saw a flash in front of him.”

“Fearing for his safety, and the safety of the civilians around him, Officer Rolfe dropped his taser and fired his service weapon at the only portion of Mr. Brooks that presented to him- Mr. Brooks’ back,” the LoRusso Law Firm representing Rolfe said in a statement.

The ill-fated incident took place after Brooks was arrested for suspected drunken driving but resisted arrest as a video footage showed.

The two officers on the scene were caught wrestling on the ground to cuff Brooks who had now grabbed the officer’s taser and was on the run.

Rolfe faces 11 count charges of felony murder, five counts of aggravated assault, four counts of violation of oath of office and one count of criminal damage to property.

Devin Brosnan, the other officer at the shooting, faces an aggravated assault charge for standing on Brooks in the parking lot and violation of oath of office.

ANALYSIS…Real reasons Edo Assembly may have been closed