Home » Sports » ‘Real Madrid have lost everything in a week’ 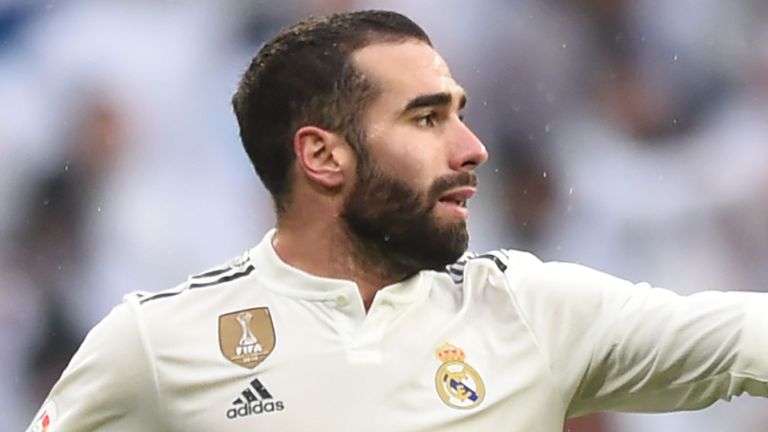 Following their exit from the UEFA Champions League, Real Madrid defender Dani Carvajal says his side’s season is ‘clearly over,’ adding that they have ‘lost everything this week’.

The full-back was speaking after Real got a 4-1 humiliation at home by Ajax on Tuesday night, which saw their first elimination from the Champions League in three seasons.

Real’s hopes of landing the Spanish La Liga title also came crumbling at the weekend after they were beaten at home by Barcelona – a defeat that came four days after they were also knocked out of the Copa del Rey by Barca.

“We have lost everything this week, and it all came at home,” Carvajal told Movistar after the game as cited by Football Espana.

“Ajax were better than we were and they deserved this victory, we did not play well after losing two consecutive home defeats against Barcelona which is not easy.

“We made two mistakes early and were two goals down and chasing the game, so when the third goal went in that killed us.

“We will keep fighting and keep being professional, but our season is over and we cannot hide the fact this has been rubbish for us, and right now I cannot explain it.”

Real will be playing next in the La Liga this weekend against Real Valladolid.